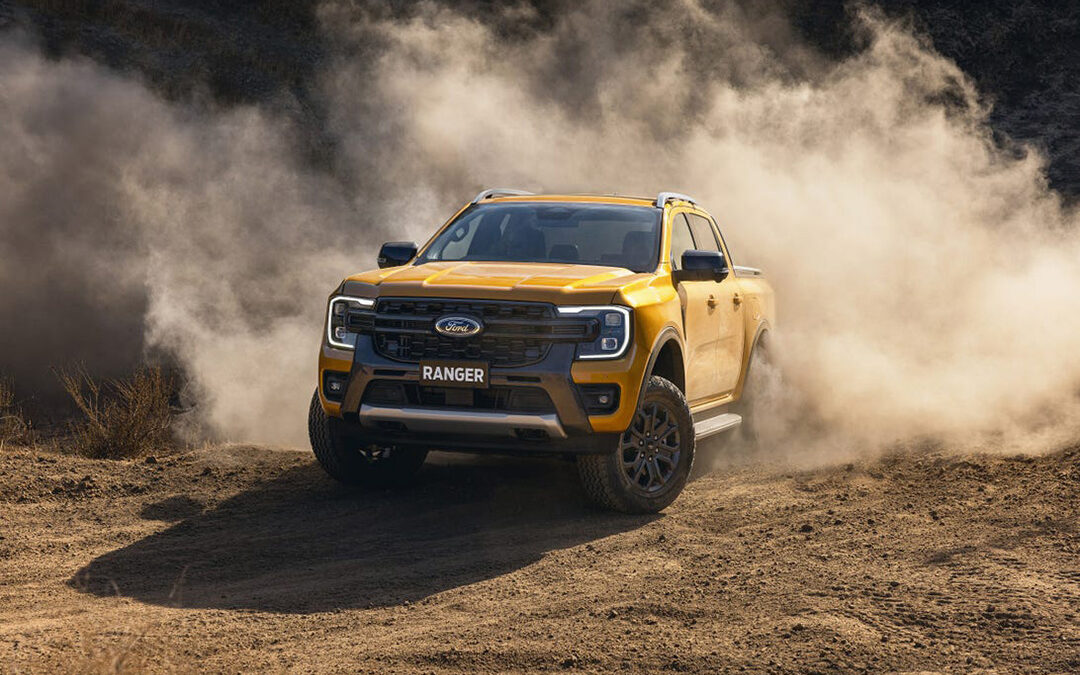 Ford recently confirmed a R600-million investment in its Struandale engine plant in Gqeberha. This injection will support the launch of the all-new three-litre V6 turbodiesel engines, as well as upgrades to the assembly line for the two-litre turbo and two-litre bi-turbo engines. All of these power plants will be offered in the next-generation Ford Ranger, which will be available later this year.

Ford is a direct customer of Formex Industries, so this massive investment is a positive sign of the brand’s commitment to South Africa as a profitable and reliable manufacturing hub. Our automotive components and welded assemblies are used on various Ford vehicles that are produced in the country. The new engine plant will bolster the brand’s footing in South Africa and ensure its continued success.

The investment is a commitment by Ford

“The R600-million investment in the Struandale engine plant is part of our commitment to modernising and growing our local operations, and is over and above the R15.8-billion investment in the Silverton Assembly Plant and supplier tooling that we announced in February [2021] to support the production of the next-generation Ranger,” says Ford South Africa vice president of operations, Ockert Berry. 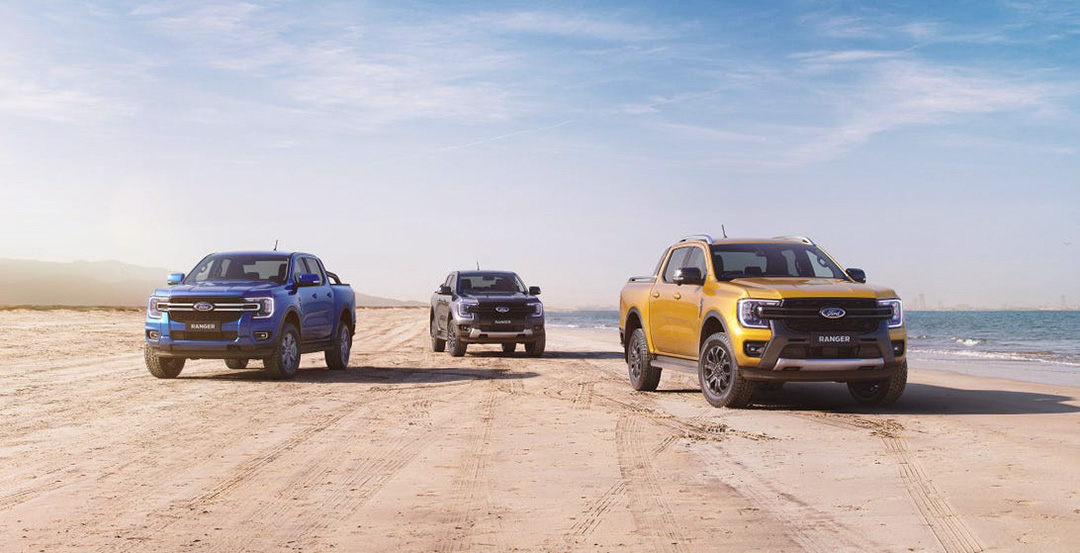 “Through this investment, we are introducing a third diesel engine to the Struandale operations, in the form of the new three-litre V6 turbodiesel engine that will power selected next-gen Ranger models when production commences [in 2022],” he adds.

“The majority of the investment is going into expanding and modernising the current assembly line that has produced the existing 2.2-litre and 3.2-litre Duratorq TDCi engines since 2011, with 792 000 engines assembled to date,” explains Berry. The Struandale engine plant has manufactured 3.8-million engines since it opened its doors in 1964.

While the number of employees at the Struandale plant will remain unchanged, the allocations to various machining and assembly lines will be optimised to support the target production volumes for all three engine variations. Employees are currently undergoing extensive training on the new V6 engine and the updated turbo powerplants. 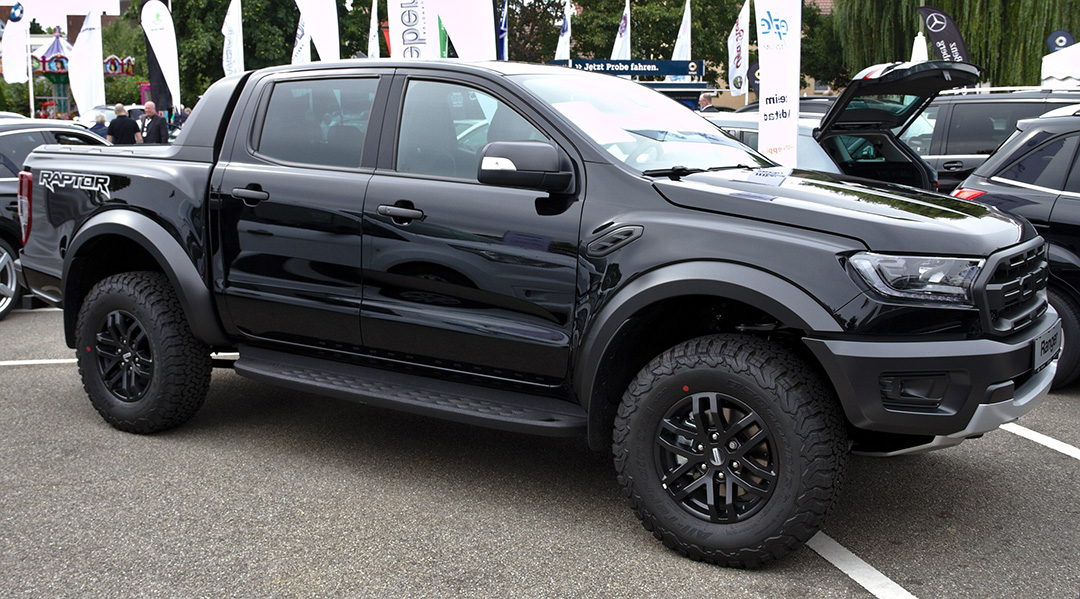 The expansion of the Struandale engine plant

This investment will expand Ford’s engine plant in the Eastern Cape. It will boast 40 shared stations along the assembly line for both engines, as well as an additional 25 stations just for the three-litre V6 engine. This flexible format will increase annual capacity to around 21 000 units of the V6 turbodiesel.

The combined capacity of the entire engine plant will grow from its current 120 000 units to 130 000 units per year. “We are introducing Ford’s state-of-the-art production technologies, such as the latest tooling along with advanced camera and transponder systems that are fully integrated into Ford’s global Quality Management System – as used in our modern assembly line for the two-litre single turbo and bi-turbo engines,” Berry states.

“This allows us to record and validate every step of the assembly operations to capture the entire birth history of each engine. This is an essential part of ensuring that we deliver world-class quality for our customers around the world,” he adds. 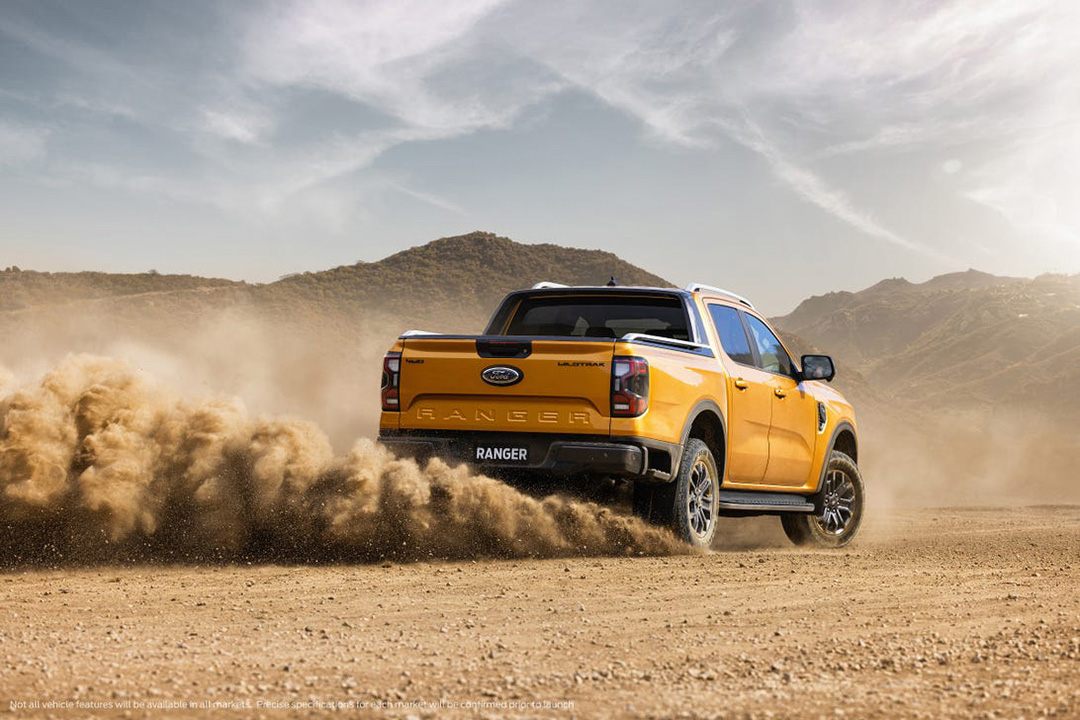 While the new three-litre V6 engine programme is an exciting step forward for Ford South Africa, the existing two-litre assembly line will also be upgraded and modernised to accommodate design changes for the new Ranger.

“This will be supported by a move from the current two-shift production to two-and-a-half shifts, increasing the 320 engines produced per day when we launched this programme to 445 units per day to meet the significant local and international demand for the Ranger,” he says.

The two-litre turbo diesel engines have become the mainstay for the Ranger models produced at the Silverton assembly plant in Pretoria. These vehicles and engines are highly popular in South Africa and in over 100 countries worldwide. These engines are also used in the Ford Everest.

“The two-litre single turbo and bi-turbo engines have been a great success for Ford, providing all the benefits of small displacement, such as great fuel efficiency and low running costs, but with impressive performance credentials and refinement,” explains Govender. These engines were groundbreaking for their time and contributed to the Ranger’s global success. 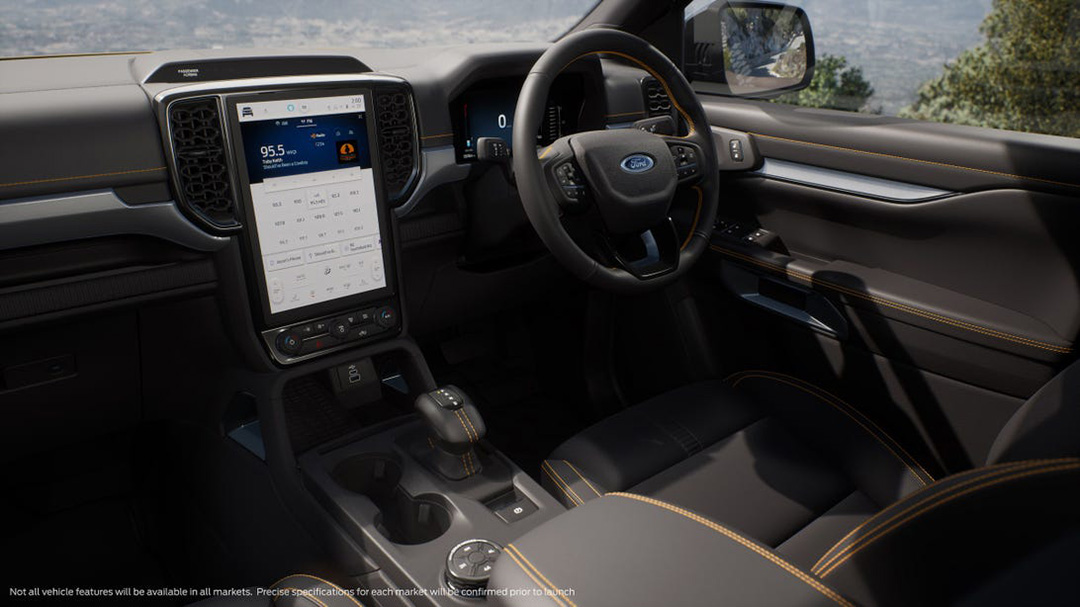 Struandale is a leading facility worldwide

The Struandale engine plant produces some of the best engines in the world, setting examples for efficiency and output that all car brands should appreciate. This plant plays a vital role in Ford’s global engine programme. Raw castings of cylinder heads, blocks and crankshafts are done on-site. These components are used locally and also exported to Thailand and Argentina.

“Over the past 10 years, we have machined 6,86-million individual Duratorq TDCi components, which is a remarkable achievement. Approximately 1.4-million component sets, or 4.2-million individual components, have been exported,” says Govender. Struandale also assembles complete engines that are exported to the United States, India, China, Russia, Italy and Turkey.

Formex is proud to be associated with leading brands. Our long-term partnership with Ford has been highly beneficial for both businesses. Their continued investment and commitment to South Africa are a welcome step towards the future. For more information about our products or to request a quote, contact us today.