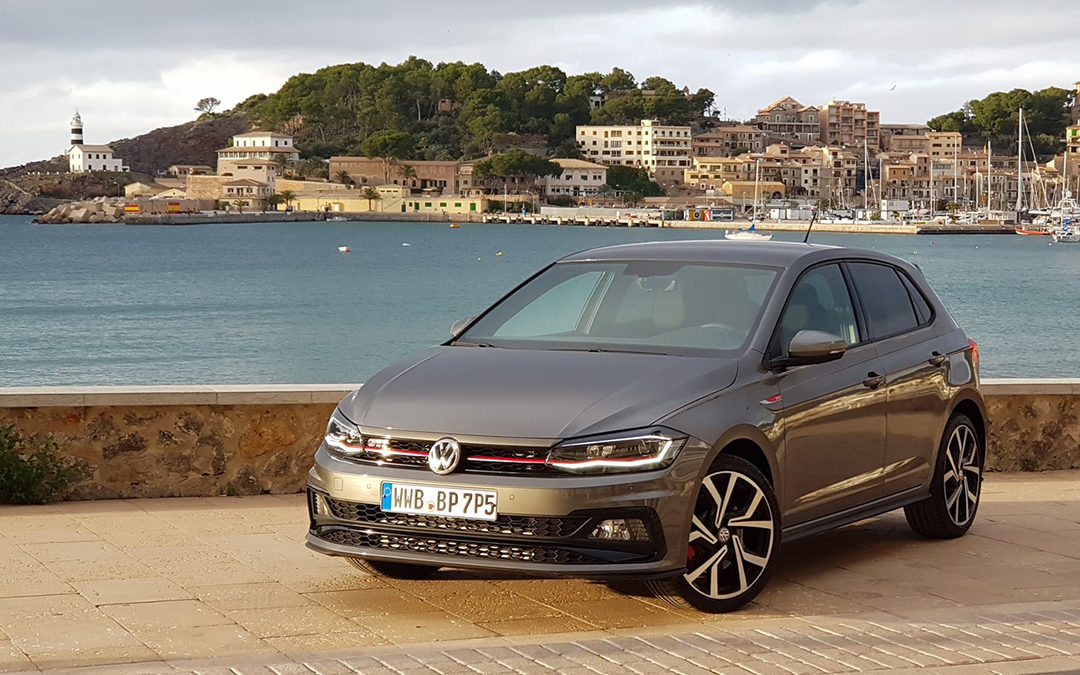 The sixth annual Cars.co.za Consumer Awards took place recently, where 13 winners and one overall Brand of the Year were announced. The results of these awards are often used to guide buyers and help them to make informed choices about car brands and notable vehicles. A panel of judges evaluates each nominee against its competitors in specific categories and real-world ownership data is taken into consideration. The event was sponsored by WesBank.

“In these unprecedented times, it has become more crucial than ever to ensure the car decisions we, as consumers, make are well informed and make our ownership journey as simple as possible,” says the chief executive officer (CEO) of WesBank Motor, Ghana Msibi. “Our OEMs (original equipment manufacturers) continue to produce excellent products and we are proud to be part of celebrating their hard work,” he adds.

Formex parts are used on several of the vehicles in the following categories, including VW, Suzuki, Volvo and Isuzu. The following 13 categories had noteworthy vehicles, but the winners were announced as follows: 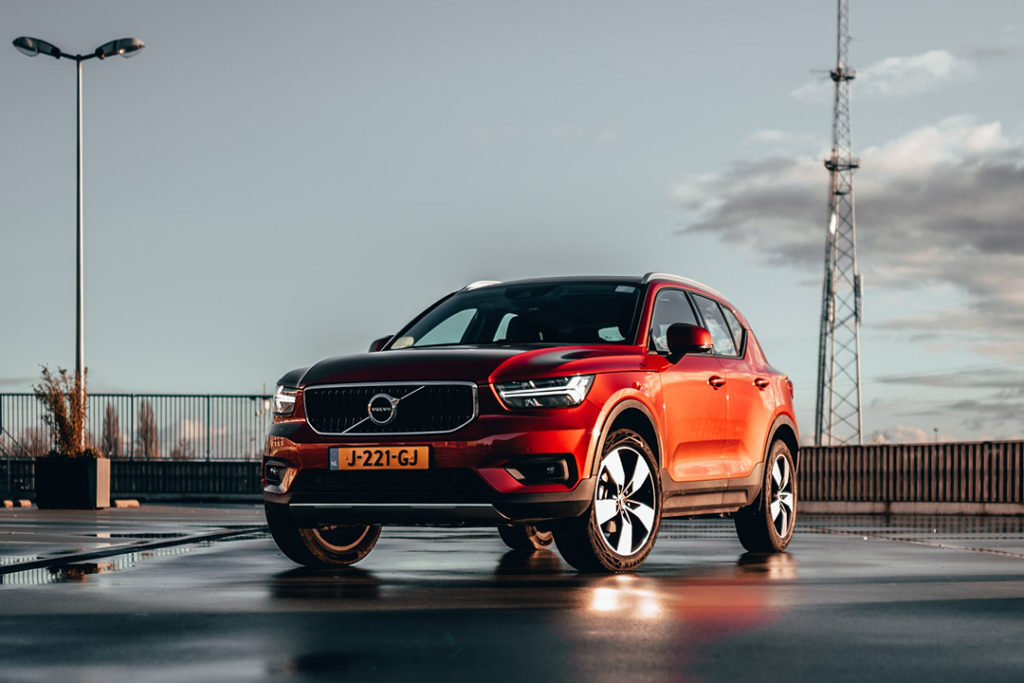 Every year, Cars.co.za runs an ownership satisfaction survey. For the annual Consumer Awards, 50% of the final scores for each vehicle are determined by the rankings and feedback gathered from these surveys. The data is based on actual owners’ experiences with their vehicles, which means that real-world insights are also used to determine the winning vehicles.

For example, the Toyota Starlet, Toyota Hilux, Volkswagen T-Cross and Volkswagen Golf GTI did not score the highest marks from the panel of judges in their respective categories. The feedback obtained from the ownership survey helped to give these vehicles additional points that, ultimately, made them victorious over their competitors. Consumer ratings and ownership are vital factors when making purchasing decisions, so that is why these hold such weight in the evaluation process.

“Right from the outset, the Cars Awards was (sic) conceived to take a practical and usable approach to deciding the winners,” explains Cars.co.za consumer experience manager Hannes Oosthuizen. “Our awards programme is meant to be used as a buying guide that reaches the entire population, not only those who follow motoring publications,” he says.

“With 50% of a vehicle’s final score determined by a brand’s performance in the survey, a car really only stands a very good chance of winning if it is a good product in the eyes of the judges and if the brand delivers solid after-sales service,” Oosthuizen adds. 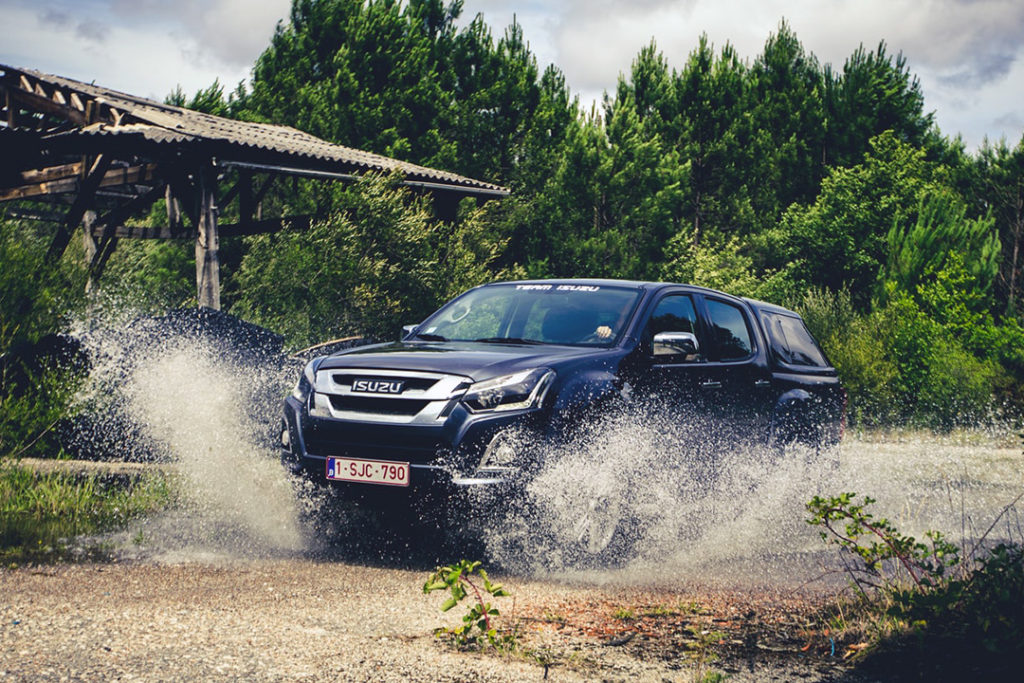 The big announcement at the end of the awards ceremony was the 2021 Brand of the Year. This winner was determined entirely by market statistics and the ownership survey. The panel of judges had no say. Sales figures, after-sale service ratings, purchase price value and second-hand value were all used to determine the winner, which was announced as Toyota this year.

Toyota won the first-ever Cars Consumer Awards Brand of the Year in 2016. Suzuki then won the next two years (2017 and 2018). Toyota and Volkswagen won the following two years (2019 and 2020, respectively). This 2021 award makes Toyota the most prolific winner in the awards’ history – showcased by its five category wins at this year’s awards event.

The second-best brand of the year was announced as Mini Cooper, followed by Land Rover in third. Volkswagen came fourth this year and Isuzu placed fifth. “The Brand of the Year trophy is the ultimate accolade in the local automotive industry. It represents validation from the people who matter most: car owners,” states Oosthuizen.

“By providing consistently superior after-sales support through the most extensive dealer network in the country, Toyota has put South African consumers first and – based on the feedback by thousands of vehicle owners – they evidently appreciate that,” he explains.