Why EVs are expensive in South Africa 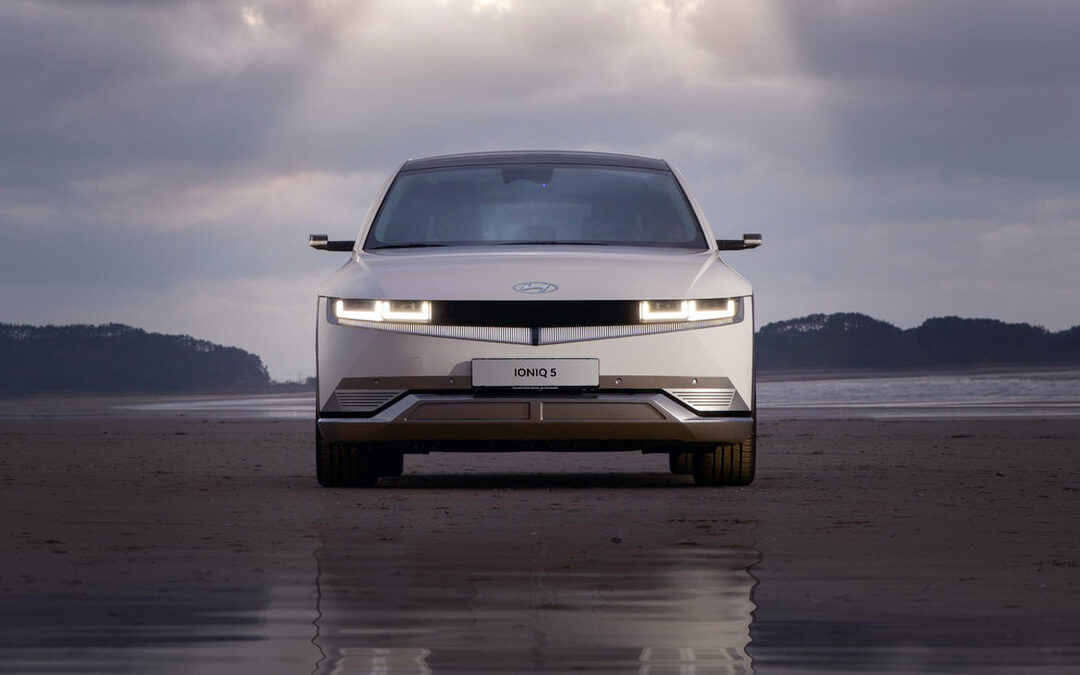 Electric vehicles (EVs) are gaining popularity in South Africa, as evidenced by the launch of EV models by Mercedes-Benz, BMW, Audi and other brands operating in the country. Many of these EVs will be released this year and in 2023. Several other car brands are waiting in the wings to see if there will be a change in legislation and taxation policies around EVs before launching their sustainable vehicles in South Africa.

The major concern at the moment is the cost of EVs as this will obviously affect the uptake and local sales. Any new taxes on EVs could have dire consequences for an already expensive vehicle platform. The current taxation structures need to be revised by the government if affordable EVs and the ability to manufacture them locally are to become a reality.

At the moment all-electric cars are not produced in South Africa; some core components are manufactured locally but the EVs are assembled overseas and then imported into the country. This increases the price and adds import duties and taxes onto the final bill for the consumer. 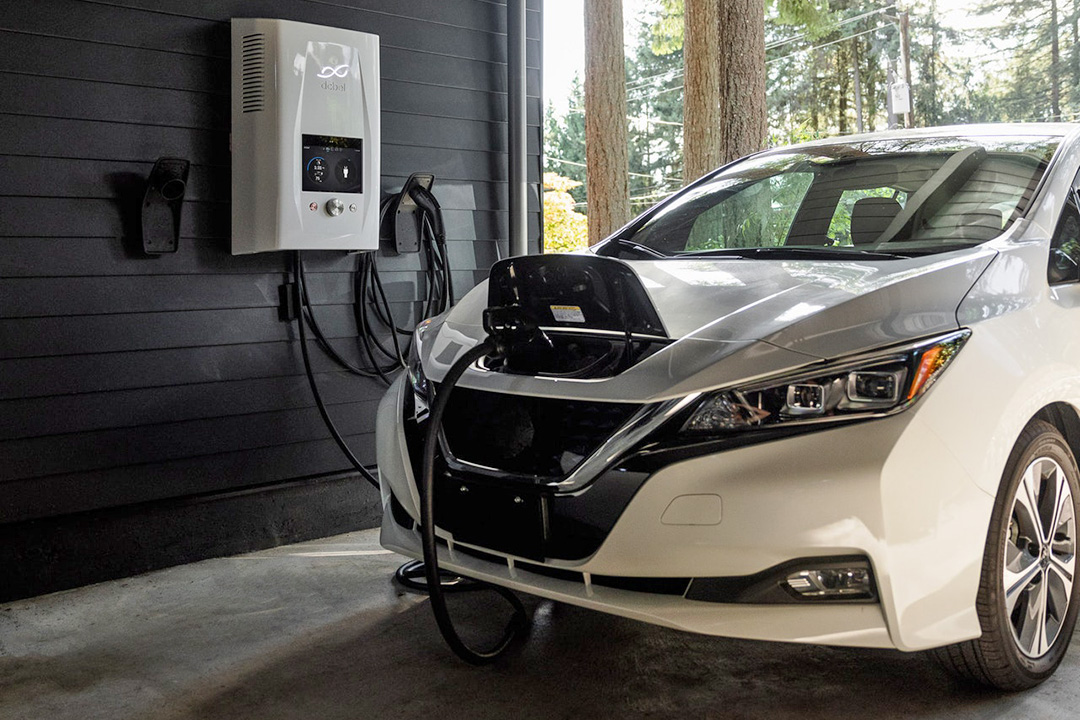 Naamsa weighs in on expensive EVs

The chief executive officer of the National Association of Automobile Manufacturers (Naamsa), Mikel Mabasa, says that the government’s pace of making these changes is slow at the moment. The Department of Trade, Industry and Competition, as well as the National Treasury, are not moving as fast as industry stakeholders would like.

At the moment, an internal combustion engine vehicle has an average import duty of 18% added to its price, whereas EVs are taxed by up to 25%. In many cases, this means that an SUV could be imported for a similar price to a basic EV car. Most South Africans would probably opt for a more practical and spacious SUV.

The most affordable EV currently available in South Africa is the Mini Cooper SE, which sells for around R658 000. A Mercedes-Benz A-Class hatch starts at R660 000; a Toyota Hilux double cab starts at R465 000 and a Toyota Fortuner retails from R605 000. These prices clearly show that EVs are expensive as a result of additional tariffs and import duties, not to mention the expense of the technology. 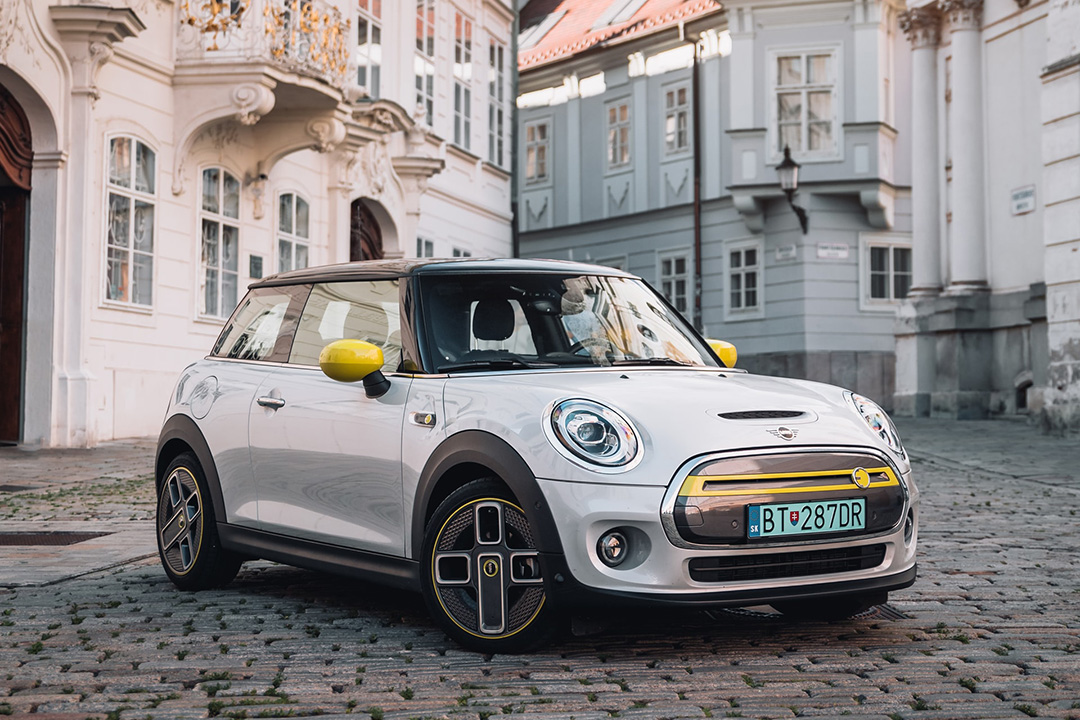 Batteries are costly for the time being

The average price of an EV’s battery pack still remains quite high since the technology is fairly new and innovative. This cost will drop over time. However, EVs are subjected to a 17% luxury tax in South Africa as a result of their batteries. This means that many of the EVs touted for launch this year are being viewed as marketing tools by their respective manufacturers to showcase their emissions-free future plans.

Naamsa is hoping that local automotive components manufacturers, like Formex Industries, will be allowed to produce more parts for EVs, including batteries. Their goal is to get South Africa at the forefront of advanced component manufacturing, which will entail the re-skilling of factory workers and the adoption of more sustainable manufacturing processes. If EVs start to be assembled in South Africa in the near future, then it will not only benefit local manufacturers but also reduce the retail price of electric cars.

All-electric cars will only grow in popularity, so the country needs to have in place the relevant infrastructure, such as charging ports and service centres. Naamsa has already applauded the work done by Jaguar, Mercedes-Benz, BMW and Audi in terms of growing their network of charging stations. This grid is expanding at a rapid rate.