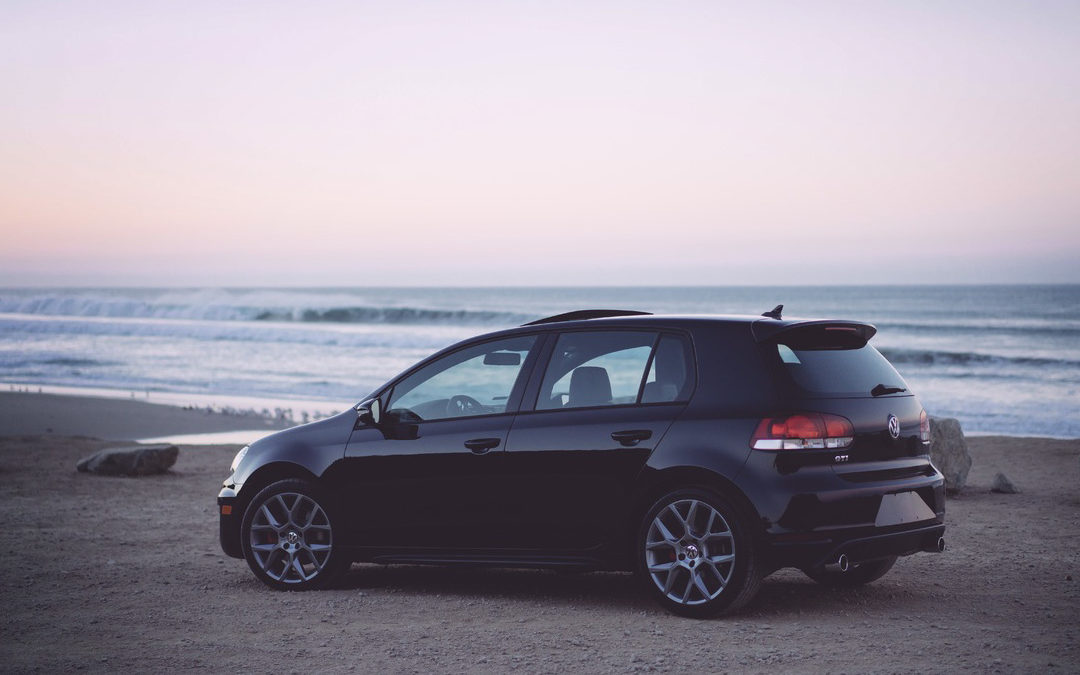 Volkswagen Group South Africa (VW SA) is set to produce a record number of vehicles at its Uitenhage factory in the Eastern Cape this year. The local manufacturer of the German vehicle brand is aiming to produce 161 900 vehicles in 2019. Formex manufactures parts for VW SA.

Of these new vehicles, 108 000 will be exported overseas. Last year, VW SA manufactured 126 413 vehicles in total; 75 900 of these units were exported. VW SA manufactures the highly-popular Polo and Polo Vivo models for the local and export markets, among a range of other models. The VW Polo GTI was also added to the production roster in 2018.

VW SA chairman and managing director, Thomas Schäfer, has said that 2018 was the best year in the local manufacturer’s existence. VW managed to capture nearly 20% of the South African passenger car market – almost one in five passenger cars in the country is a VW.

Schäfer says that the factory is running at maximum capacity. “It’s a good problem to have – to be maxed out,” he says. VW SA had exceeded all targets for 2018 and even had to add a third shift to the daily production cycle to meet the demands.

With regard to 2019, Schäfer says that it will be a year of two halves; before and after the national elections in May. He believes that the economy will gain traction after the outcome of the elections. The threat of strike action for wage increases is another major challenge facing the automotive industry this year.

“It’s going to be interesting. It would be great not to have a strike, but we can’t afford 10% [wage increases]. We are pricing ourselves out of the market,” argues Schäfer. VW SA will continue to operate at capacity for as long as it can. The target of almost 162 000 vehicles is ambitious but achievable if everything runs smoothly for the brand in 2019.