Working towards a more sustainable future, the Toyota Motor Corporation has published its electric vehicle (EV) strategy for the coming years. The goal is to launch 30 new EVs by 2030, including pickup trucks, SUVs and sports cars.

A whole new generation of cleaner mobility is already on its way. Energy security has triggered a trend towards achieving carbon neutrality. In recent years, the automobile industry has taken big strides towards tackling the issues caused by carbon emissions and the use of fossil fuels. In response to these global environmental challenges, the EV revolution began.

Toyota’s new range of EVs was unveiled in mid-December 2021 at a media briefing in Tokyo, Japan. At the event, the car manufacturing giant revealed its most cutting-edge suite of concept cars. While showcasing their latest technologies, Toyota’s President, Akio Toyoda, outlined the plans for EV production.

EVs have gained increasing popularity, especially in Europe, Asia and North America. In South Africa, the car market is slowly welcoming EVs and the necessary infrastructure is gradually being set up.

Formex, a supplier of metal car parts to manufacturers across South Africa and abroad, sees the biggest challenge of EVs to be the balance of power and efficiency. Toyota’s upcoming EV range seems to have struck that balance, with their solid-state batteries taking them towards a powerful vehicle that can stay on the road for longer.

During last December’s media briefing, President Toyoda explained “Our goal is not only to reduce CO2 emissions and other negative impacts to zero. Our goal goes beyond those.” The Toyota Beyond Zero series includes models such as the Toyota bZ4X, an EV SUV. The company’s ambition is to have an electric alternative to their luxury models, mid-range vehicles and economy cars.

“We will not only add battery EV options to existing vehicle models but will also offer a full lineup of reasonably priced mass-production models, such as the bZ series, to meet the needs of all kinds of customers,” explains Toyoda.

Toyoda, the President of Toyota and great-grandson of Toyota’s founder, Kiichiro Toyoda, has overseen the introduction of concept models for their EV range. He outlined the company’s plans for expanding its EV portfolio in the next 15 years, especially midsize SUVs and compact SUV models. Current models will also have electric versions at competitive prices. 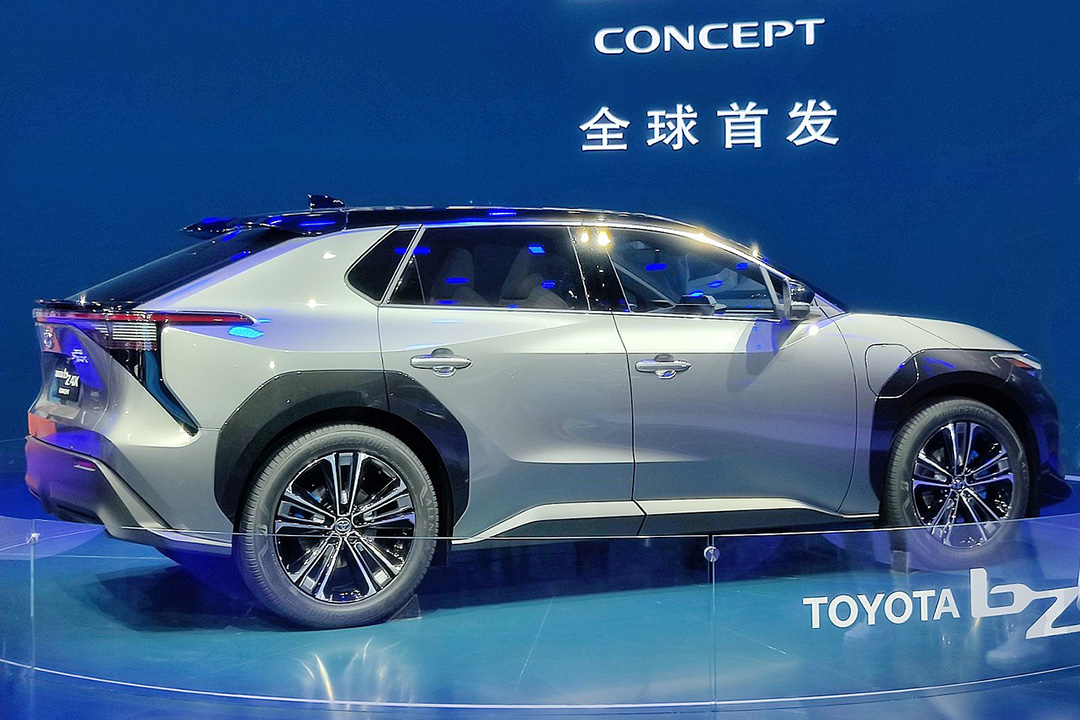 The car manufacturer has announced its plans to start the production of the bZ4X SUV in 2022. With a price tag of around R870 000, this will be Toyota’s first EV to go into production. The first markets where the vehicle will be introduced are Japan, North America, China and Europe. Although South Africans will have to wait, it is likely to be worth it.

The Toyota bZ4X will be available in both front-wheel and all-wheel drive. The vehicle’s minimalist interior design and futuristic dashboard make it an attractive and comfortable SUV, well-suited for city life. This car’s battery is expected to have a range of 450 kilometers before needing to be recharged. Solar panels will be integrated to provide a driving distance of around 1600 kilometers a year. Tech add-ons also include driver assistance, such as the detection of pedestrians and cyclists, lane-keeping assistance and automated emergency brakes.

Lexus, the luxury brand owned by Toyota, will also take part in the move towards electric-powered vehicles. Lexus has plans to launch EVs vehicles to complement its current range. The first Lexus EV will be the RZ Crossover, launching in Europe sometime this year. Following that, the brand plans to introduce a large SUV and sedan models. A Lexus supercar model is also in the lineup – a vehicle that promises excellent performance in terms of acceleration time and battery life.

At the media briefing in Tokyo, concept vehicles similar to the Toyota Hilux were presented. The i-FORCE MAX is an electric model in the Tundra series. Good for off-road and recreational driving, it is set to join the catalogue of South African adventure vehicles. However, with South Africa’s current energy crisis, it may take time for the country to have the infrastructure needed to power this durable adventure truck, especially in more rural and remote areas.

Also at the event in Tokyo, the car company described the consumer’s role in the rollout of EV. If the trend towards electrification is to offset environmental issues, then consumers need to choose EV models. Sales need to generate a demand for these vehicles so that research and development can continue to move in the direction of electrification.

The car company plans to launch its new EVs in regions where the infrastructure and demand is already in place. In some countries, a high percentage of the car market is already taken up by EVs. In Norway, for example, 60 to 70% of passenger cars are battery-powered EVs. 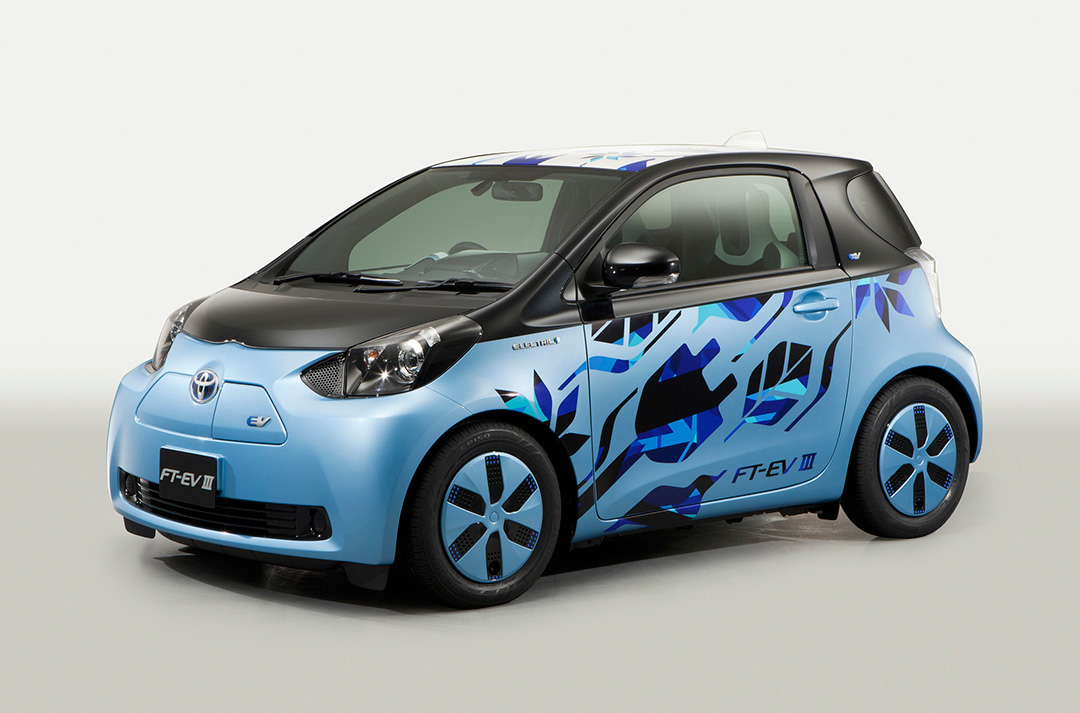 By 2035, Toyota aims to be fully carbon neutral. One of the milestones towards this goal is Toyota’s production target of 3.5 million units of zero-emission cars by 2030. Lexus has even higher ambitions, with plans for 100% electrification among all models in North America, Europe and China.

In order to reach these goals, the car manufacturer has increased its investment in EVs. An additional 2 trillion yen (~R267 billion) will be put into reaching the production target of 3.5 million EVs in the next eight years. With low running costs and no emissions, EVs seem to be the car of the future. The development of solid-state batteries has boosted the performance with a longer driving range and reduced charging times. There is also a cost-benefit to these batteries. Toyota predicts a 50% decrease in battery cost per vehicle, while still maintaining quality.

Improvements in affordability, accessibility and performance are likely to ensure the success of Toyota’s new EVs. Although South Africans continue to wait for these vehicles to reach local markets, Toyota buyers elsewhere will be able to choose Toyota vehicles with EV technology in the next few years. Contact us for more information on our products.