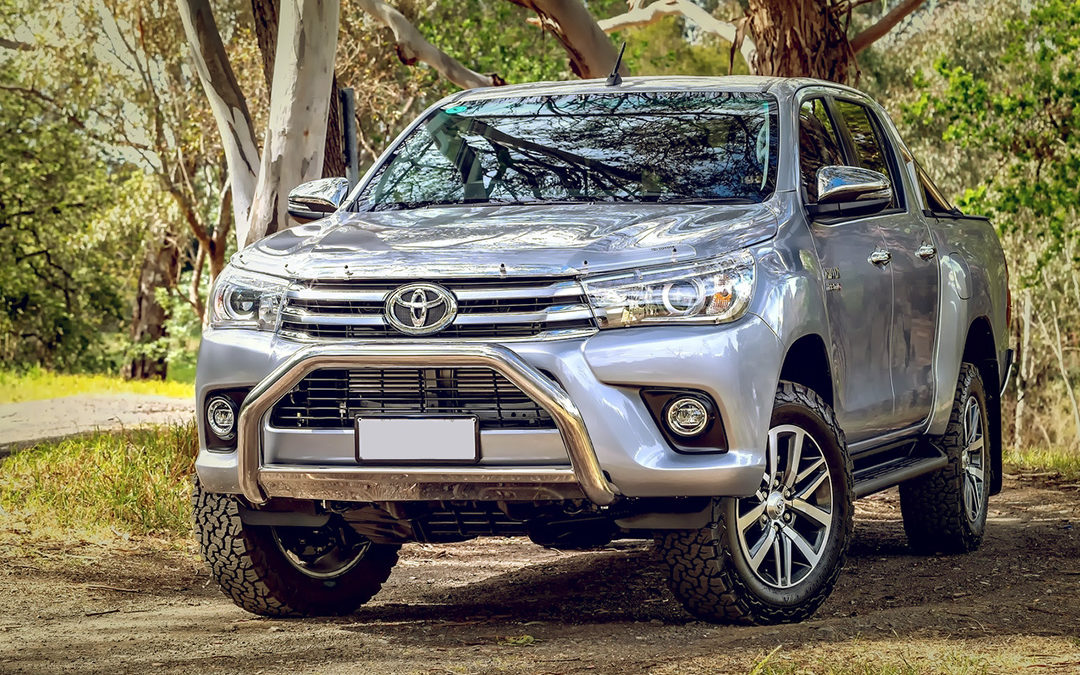 The Toyota Hilux is officially South Africa’s favourite car, according to audited statistics released by the Department of Trade and Industry and the National Association of Automobile Manufacturers of South Africa (NAAMSA). In 2018, Toyota sold 40 018 Hilux units – that’s around 3335 per month.

The next most popular bakkie was the Ford Ranger, with sales reaching 30 141 units in 2018. Although new vehicle sales dropped by one percent last year, some South African vehicle manufacturers saw great success. A total of 552 190 new vehicles were sold last year – 7,2% of which were Toyota Hiluxes.

AutoTrader, the country’s most popular online motoring marketplace has also noted the success of the Toyota Hilux. The bakkie was the second most-searched-for vehicle on the website in 2018.

“[Last] year kicked off with the Hilux competing in the Dakar, which attracted a huge amount of attention (as is the case right now),” says AutoTrader CEO, George Mienie. “The Hilux is also the country’s top-selling vehicle,” he explains.

“It even outsells popular cars such as the [VW] Polo and Polo Vivo. In fact, one in five vehicles sold in South Africa is either a Hilux or a Fortuner (which is based on the Hilux). For many it’s a South African icon,” says Mienie.

Sales for 2019 have started well for Toyota. In March alone, the brand reached just under 11 800 sales across all models. Although the slight decrease in new vehicle sales continues in 2019, vehicle manufacturers in South Africa may see a quick turnaround after the results of the national elections in May.