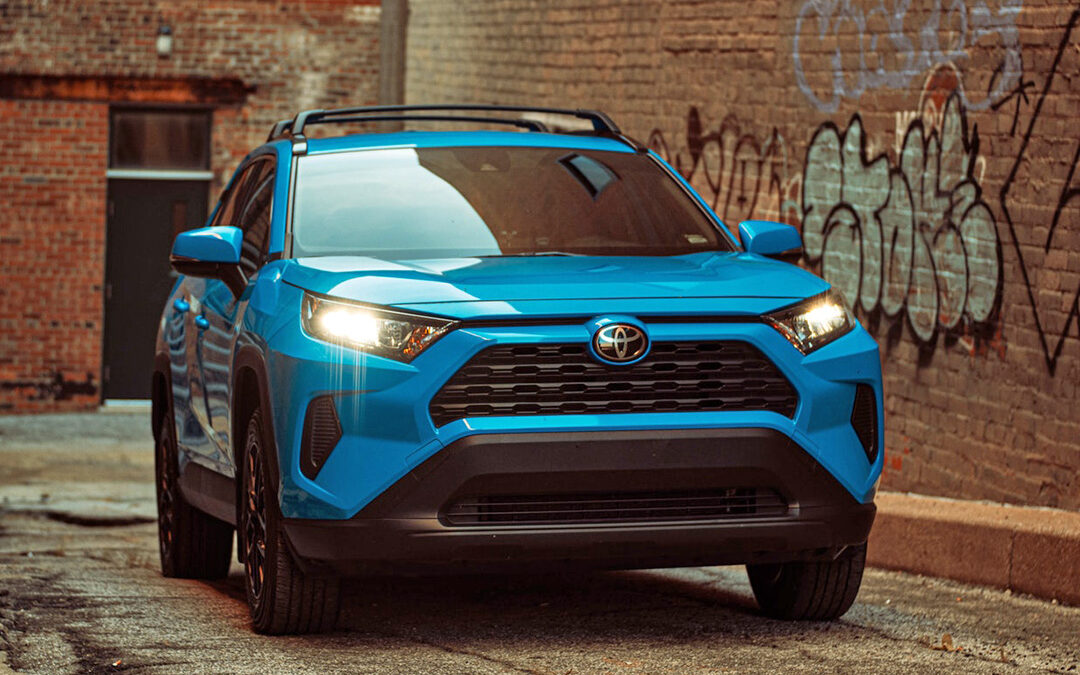 Toyota South Africa recently confirmed that it has invested a total of R4.2-billion in the local automotive sector since 2019. The announcement was made by Toyota South Africa CEO Andrew Kirby at the third State of the Motor Industry (SOMI) in Kyalami. This latest wave of investments by the Japanese brand has impacted several sectors, including parts distribution, manufacturing and assembly at its various facilities across South Africa.

Toyota is a long-standing direct customer of Formex Industries so these insights into their commitment to South African manufacturing are a positive sign of things to come. The automotive components that we produce are sold directly to Toyota for use on their vehicles. Their investment initiatives not only benefit their partners but also the entire automotive manufacturing supply chain.

This is the first of its kind on the African continent. According to Kirby; “With this investment, Toyota South Africa is solidifying its long-term commitment to local manufacturing as well as the South African automotive industry. The investment will generate an additional R2,85-billion towards the South African economy per annum and approximately 1500 new jobs.”

“It is of particular importance to note that this investment would not have been possible without industrial policy certainty in the form of APDP-2 and I would like to thank all the role-players involved in paving the way to practical implementation of the new policy regime in 2021,” he adds. 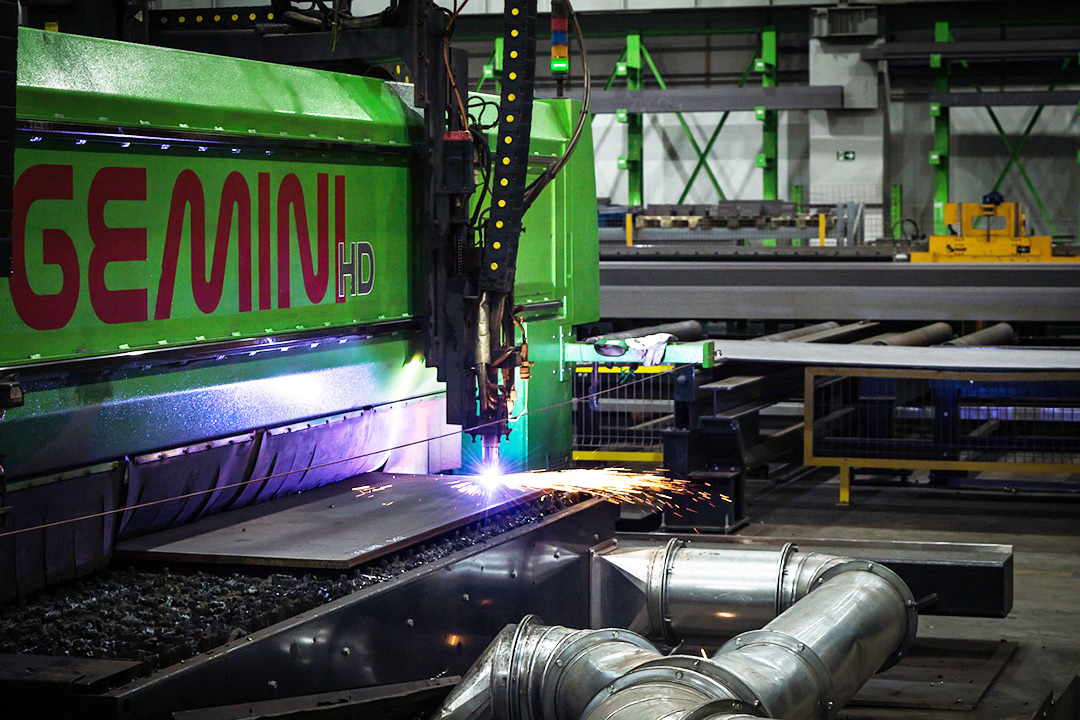 Other avenues of Toyota SA investment

R450-million of the R4.2-billion investments was directed towards the enhancement of the local production of the Hiace buses. This will boost production volumes from 14 000 to 18 000 units per year and add an additional 270 jobs in the process. A total of R20-million was also spent on setting up a packing plant for Toyota Hiluxes destined for the Kenyan market.

Toyota has spent R265-million to increase the size of its Atlas warehouse to a total of 80 000m². This facility is near completion and is set to be the largest automotive parts warehouse in the southern hemisphere. A sum of R928-million has also been spent on the new Corolla Quest assembly line upgrades.

This R4.2-billion investment over the past three years has been a show of commitment by Toyota to the South African automotive sector. The company has directed a total of R12-billion into the South African economy over the past decade, which has improved manufacturing facilities, equipment and dealer operations. Formex supports these continued investments by Toyota and will continue to work closely with the brand to improve our economy and vehicle output. For more information about our automotive components and products, please contact us today.