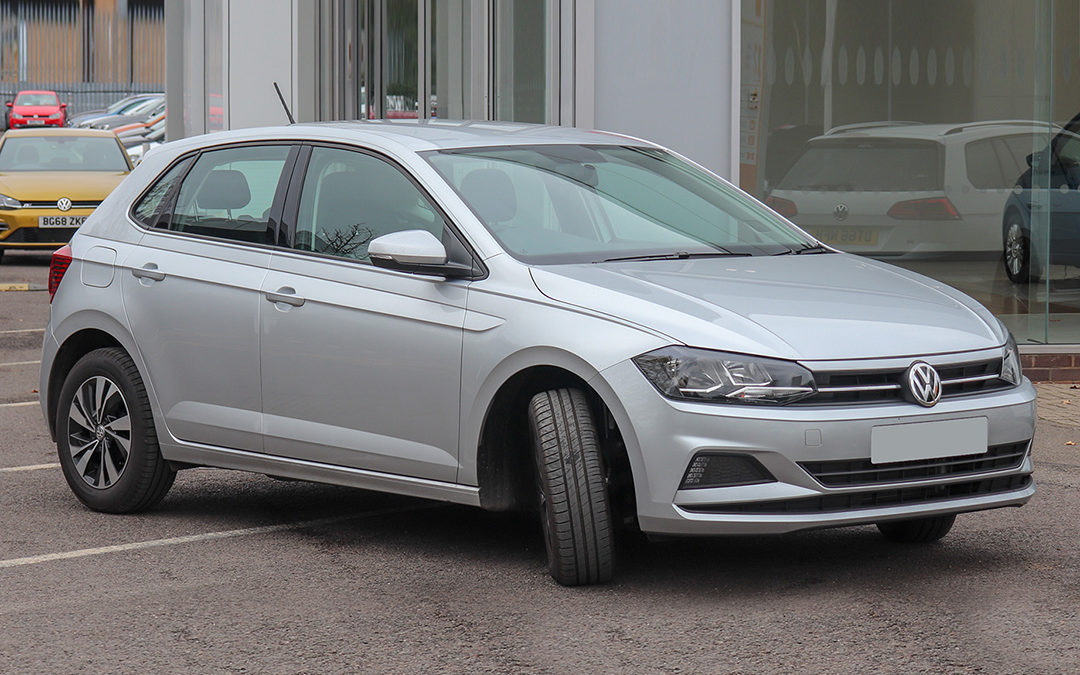 Volkswagen Group South Africa (VWSA) reached a mammoth milestone in early September 2019. The 200 000th unit of the new VW Polo rolled off the assembly line at the manufacturing facility in Uitenhage, Eastern Cape. VWSA has been producing Polos at this facility since 1996 and has already manufactured over one million vehicles.

VWSA is a direct customer of Formex Industries. Our automotive components are used on VW vehicles that are manufactured in South Africa, so this is a momentous achievement for Formex as well. The new Polo started its local production run in 2018. Of the 200 000 units that have been produced, 153 582 Polos have been exported overseas and 46 418 have been sold locally.

Between January and August 2019, the Uitenhage plant produced 110 265 vehicles – including the new Polo, Polo Vivo and Polo GTI. This has brought major benefits to the Eastern Cape and national economy, as well as supporting other automotive businesses like Formex.

VWSA has been named as the Exporter of the Year – an award that they have won three times already. “This milestone could not have been achieved without the dedication of our employees,” says VWSA managing director Thomas Schäfer. “Our success, both locally and overseas, benefits our workforce and the local economy. We intend to keep achieving these milestones and contributing to the economy of Nelson Mandela Bay,” he explains.

The VW Polo is one of the best-selling vehicles in South Africa. It’s winning combination of practicality, performance and price has made it a favourite for car buyers for over 20 years. The company is aiming for a record-breaking production run in 2019, and this milestone certainly proves that they are on the right track to achieving their goals.  Formex is extremely proud to be associated with VWSA and salutes their exceptional contribution to the automotive industry in South Africa.