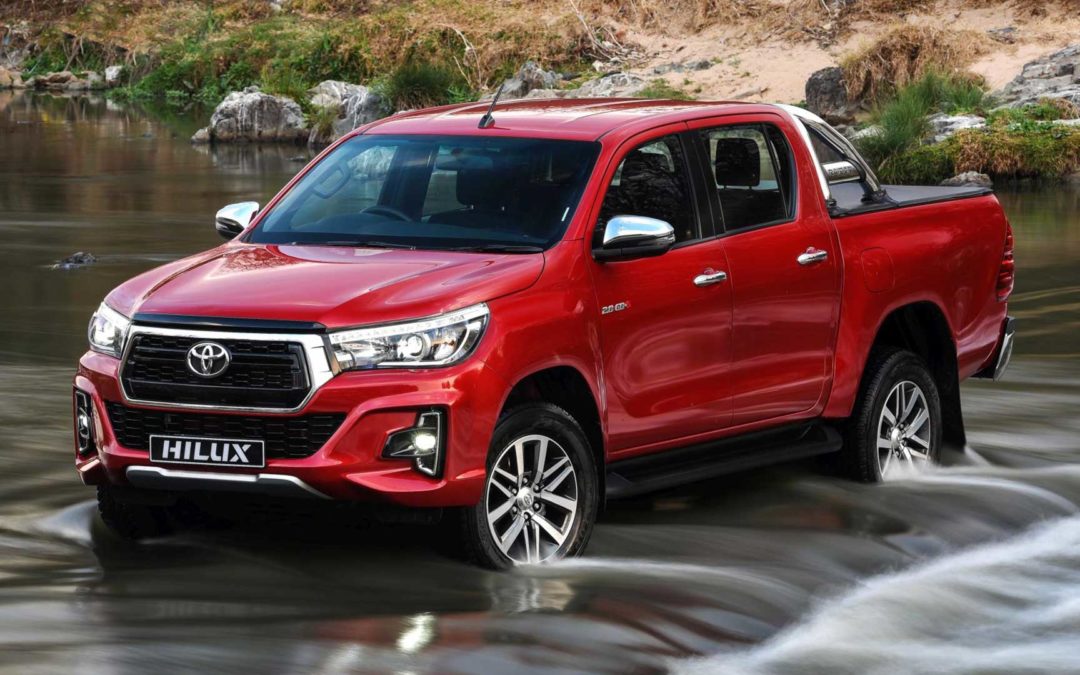 Looking for a new car? The best way to make sure that you’re buying a quality vehicle is to look at the latest ratings and reviews. The statistics for December 2018 have been released and South Africa is producing some high-quality cars. Here are the top 10 best-selling vehicles at the end of 2018.

In total, 39 984 vehicles were sold in South Africa in December 2018, according to the National Association of Automobile Manufacturers of SA (NAAMSA) statistics. Toyota topped the list with 2907 sales of it’s Hilux model – a true favourite among South Africans.

Volkswagen placed second with their Polo sales; 2051 VW Polos were sold in December 2018. Ford placed third with 1931 Ford Rangers sold. The top 10 best-selling vehicles for December 2018 are as follows:

The NAAMSA sales statistics do not include Mercedes-Benz or BMW because they do not publish their monthly sales figures.