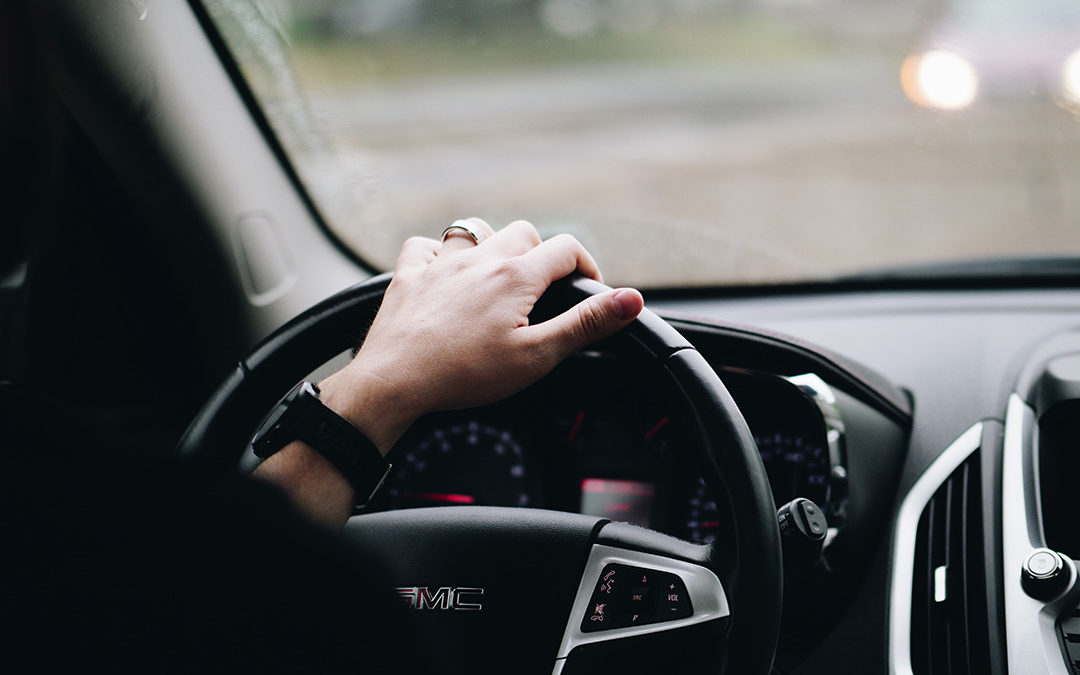 The new Administrative Adjudication of Road Traffic Offences (Aarto) Bill, as well as the country’s new demerit system, is scheduled to be formally launched in early July 2021. Transport minister Fikile Mbalula says that the Aarto Bill is excellent news for South African road users as it brings stricter enforcement of driving laws.

Every year in South Africa, around 13 000 deaths are attributed to motor accidents and reckless driving. This statistic illustrates the importance of enforcing better laws that will lead to fewer accidents and road deaths. The Bill proposes a nationwide zero-tolerance to alcohol and an updated demerit system that suspends licenses for three months for each demerit point above 12.

As a Level 2 B-BBEE contributor, Formex Industries knows the value of progress and keeping in-line with international standards. The new Aarto Bill will help to modernise South African rules of the road and put the country on-par with laws and procedures in developed countries. We design and manufacture certain vehicle components that conform to international safety regulations, but new road laws such as these will help to ensure that these safety features are not needed in the first place. 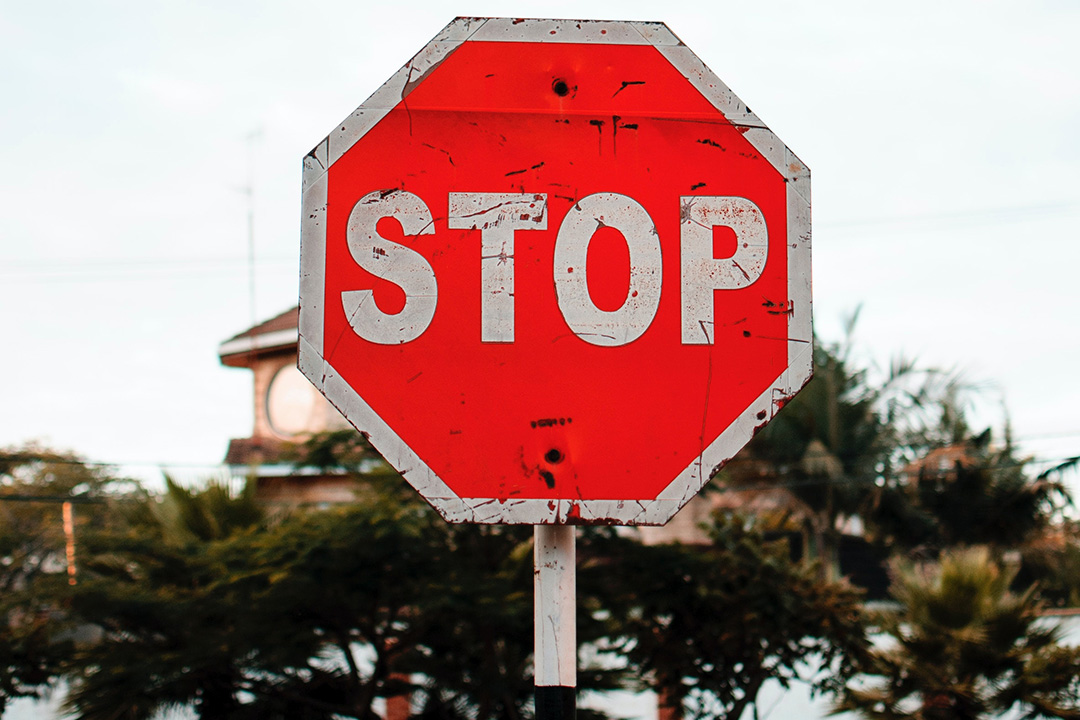 While these proposed laws may appear severe, these punishments are consistent with similar legislations in Europe and elsewhere. As a result, the system does not deviate from global norms. If the new laws are fairly and efficiently enforced, the new Aarto system should lead to better road safety and fewer unlicensed drivers and vehicles.

One of the proposed regulations is a zero-tolerance to alcohol, nationwide. If this strict zero limit is enforced, it means that anyone found to be driving with alcohol in their blood could incur demerit points on their license and have their insurance coverage cancelled. Drivers who acquire more than 12 demerit points will effectively lose their license for a few months and will also be unable to make claims on their vehicle insurance policy during this period.

New laws in the interest of public safety

All measures to implement these new regulations efficiently and equitably are overwhelmingly in the best interests of all South African road users. Aarto’s effective enforcement also provides an opportunity to drastically reduce the number of accidents and deaths on South African roads.

If drivers stand to lose their licenses for reckless behaviour, it is more likely to resonate with road users. The ultimate goal for these stricter laws is to improve road safety and discourage drivers from drinking, speeding or infringing on otherwise ‘lesser’ rules of the road. When drivers ensure that their vehicles are roadworthy, obey the law and consider everyone’s safety, the number of fatalities can be decreased in South Africa.