South Africa’s most searched-for vehicles in 2019 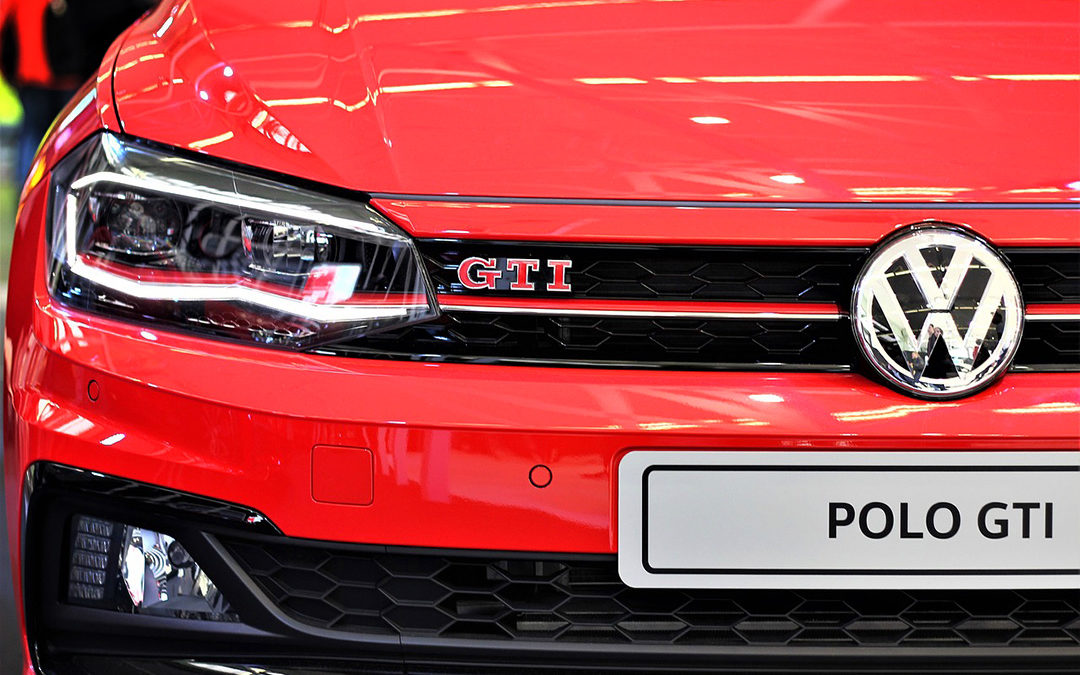 Internet searches for vehicles can be a great indication of a brand’s popularity and future performance in the market. The more people searching for a car online, the more interest there is in that model. The number of internet searches is directly related to the public interest around a vehicle brand.

So what cars are South Africans interested in so far in 2019? In previous years, the BMW 3 Series (2017) and Mercedes-Benz C-Class (2018) were the most popular according to Google and AutoTrader. This year, the Volkswagen Polo is the most searched-for vehicle in South Africa.

“It is interesting to see how the [Polo’s] popularity has risen. In 2017, it came in position number six. In 2018, it moved up in the rankings to position number three. Now it occupies the number one spot,” says AutoTrader chief executive officer George Mienie. Formex Industries directly supplies automotive components to VW in South Africa.

VW and Toyota top the rankings

However, as is the titanic battle between VW and Toyota in South Africa’s vehicle market, the Toyota Hilux is not far behind the VW Polo. “While the Hilux has moved up in the rankings over the years, its popularity hasn’t quite soared like that of the Polo,” explain Mienie. The Hilux was fourth in 2017, second in 2018 and it retains its ranking in the first quarter of 2019.

“While these two vehicles are worlds apart, they have one thing in common: they’re icons of the South African motor industry,” exclaims Mienie. The C-Class is currently in third place and the VW Golf is ranking fourth in South Africa’s most searched-for cars. Mienie notes that the Golf dropped in the rankings as soon as the new VW Polo was launched in early 2018.

Most of the cars in the top 10 most searched-for rankings stay there over the years, swapping positions with one another. “This shows the loyalty of South African motorists. Once they know and love a particular car, they are unlikely to change brands or models,” explains Mienie. Formex is a trusted supplier of parts to a number of these brands in the top 10, including VW, Ford and Mercedes-Benz.