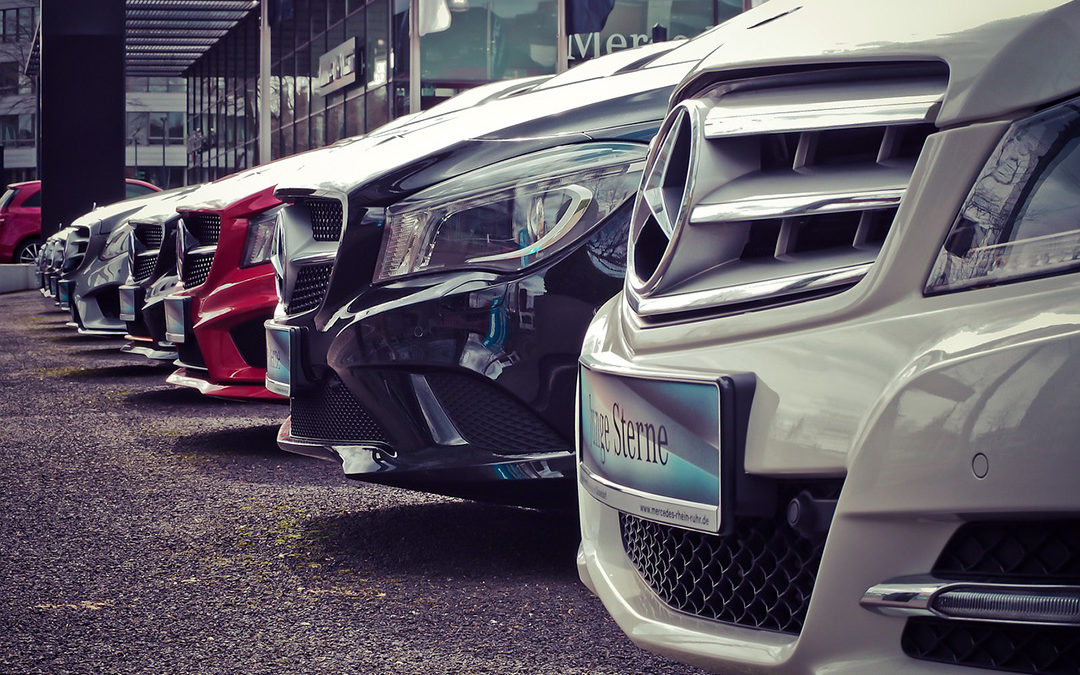 South African new vehicle sales reached 133 324 up until the end of March 2019. The first quarter (Q1) of 2019 has seen a slight dip in new vehicle sales as compared to 2018. Problems with load-shedding and uncertainty with the upcoming national elections are possible factors for the slow start to the year.

So, which manufacturers are leading the pack after Q1 2019? The first thing that is immediately clear from national statistics is that bakkies are big business. Toyota, once again, is leading sales. With a total of 33 461 sales in the first three months of 2019, Toyota have outperformed their nearest competitor, Volkswagen, by quite a way.

VW recorded 21 601 car sales during Q1 2019, earning them second place. While the VW Polo Vivo remains one of the top-selling cars in South Africa, the Toyota Hilux continues its dominant run in the early stages of 2019. The next most-popular bakkie and the third best-selling vehicle overall is the Ford Ranger.

The national general elections take place in Q2 of 2019, after which vehicle manufacturers and sellers expect to see an upturn in sales volumes. Although the sales statistics for Q1 show a slow start, the new vehicle market is likely to complete 2019 on a high note.