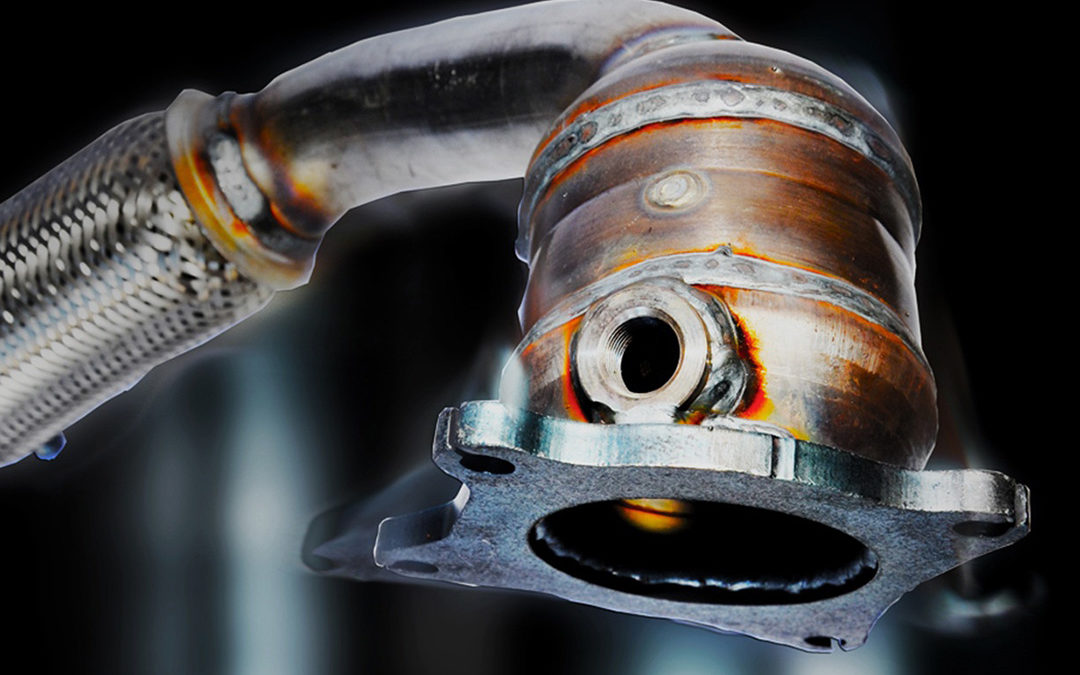 Formex Industries has identified the significance and leads the charge

South Africa has the ability to become a world leader in carbon-reducing technologies, such as catalytic converters for the automotive industry. The country has an abundance of platinum and high-quality manganese ore – two key metals that are used in the manufacture of catalytic converters and batteries for electric vehicles.

This means that South Africa should be pushing for these materials to become commonplace in vehicles, in order to establish itself as a global leader in sustainable vehicle technology. The country should be invested in renewable energy and the decarbonisation of vehicles. Formex already manufactures components for catalytic converters and exhaust systems of multiple brands of vehicles, most of which are supplied to our 1st Tier customers.

A catalytic converter is an emissions control device that is fitted to vehicle exhausts. It reduces toxic gases and pollutants through a reduction and oxidation (redox) reaction. These catalytic converters are located on the exhaust pipe, between the engine and the muffler. They are the last line of defense against air pollution.

Platinum is a key element for catalytic converters as it essentially captures carbon present in the exhaust fumes, greatly reducing the carbon emissions from vehicles. Manganese is used to make cathodes for battery electric vehicles (BEVs), which produce zero carbon emissions. Both of these elements are increasing in demand and South Africa has a large supply.

South Africa can become a leader in sustainability

While countries such as China and Japan are funding hydrogen technology for hybrid vehicles, South Africa should be investing in fuel cell electric vehicles (FCEVs) and BEVs. Both FCEV and BEV technologies are a key driving force for sustainability and renewable energy in the automotive sector.

The entire world is shifting towards renewable energy and South Africa needs to establish itself now. The sustainability sector can bring much-needed job creation to the country while boosting the economy at the same time. South Africa has faced its own battles as a result of climate change; from crippling droughts to severe floods, which means that it has a lot to gain by promoting renewable energy and reducing carbon emissions.

If the country can push its other metals to these brands, such as manganese, then BEVs and FCEVs can become as commonplace as catalytic converters on current vehicles. South Africa stands to gain much through the electrification of vehicles, just as it has benefited from the use of platinum in catalytic converters.

Experts predict that manganese is poised for rapid development and South Africa is currently the world’s largest producer of the metal. The country is already seeing an influx of foreign investors in manganese mining and other BEV commodities. Worldwide, car manufacturers are adhering to stricter standards of exhaust emissions on their vehicles. This means that South Africa can expect to increase its exports of platinum and manganese in the near future.

The local vehicle manufacturing industry already benefits from the reduced costs of catalytic converter production. By bolstering the mining of platinum and manganese, the country can further support sustainable vehicle technologies and continue to grow its automotive sector in line with current targets, as outlined in the South African Automotive Masterplan (SAAM).