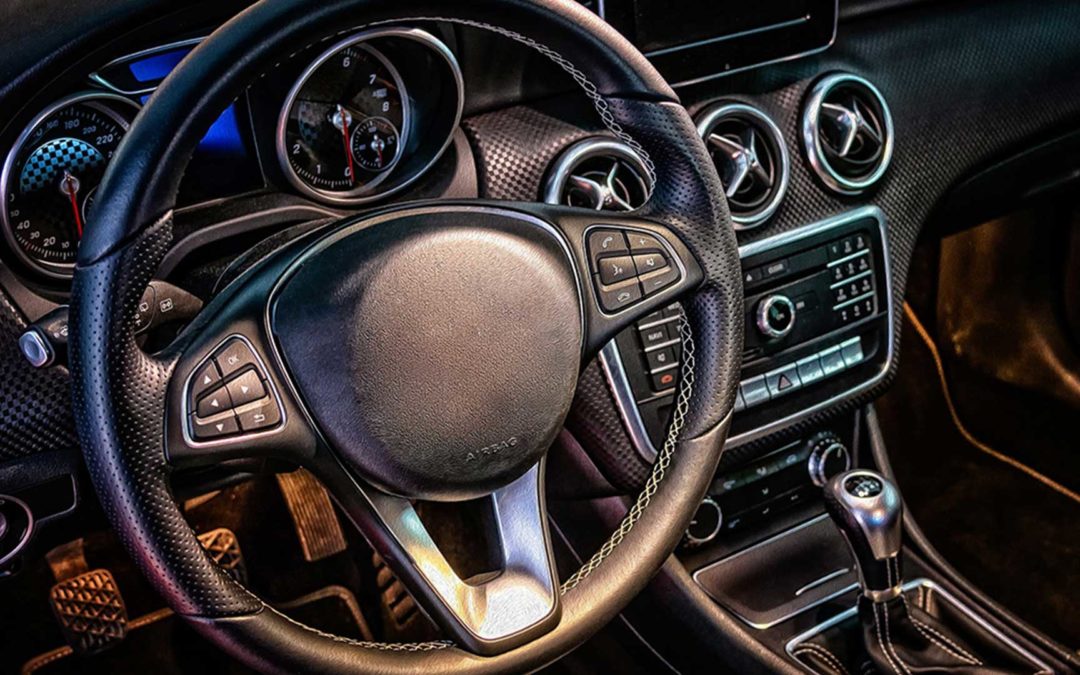 The Department of Trade and Industry (DTI) has implemented numerous changes and targets to the revised South African Automotive Masterplan. The new plan will come into effect from January 2021 and will focus on goals to reach by 2035 – one of which is to increase locally-made parts on vehicles to 60%.

The department worked closely with key players in the automotive industry to establish the new masterplan. Director-general of the DTI, Lionel October, says that boosting manufacturing through more local content and higher output volumes were key goals of the revised masterplan.

“Higher production volumes result in economies of scale and improve an industry’s competitiveness, which impacts on its ability to localise components, with 60% local content being a Masterplan target,” says October. “It is therefore very important that we hit the point where we are producing more than a million vehicles a year in South Africa, rather than the current level of about 600 000,” he explains.

New target of local content are ambitious but achievable

Minister of Trade and Industry, Rob Davies, says that the 60% local content target is ambitious. The goal was the outcome of years of robust and collaborative engagement with the industry.

South Africa is currently producing about 40% of the parts used for locally-manufactured vehicles. An additional 20% is needed by 2035 if the vehicle and parts manufacturers are to achieve their goals.

This drive for more local content has also been included in the changes to the Automotive Production and Development Plan (APDP), which provides the framework for the vehicle manufacturing industry from 2021 to 2035.

“We have relatively low levels of local content … it is an issue because other markets have more embedded ecosystems, which create a far more solid base for manufacturing. This is also the point of entry that can be established for small black-owned companies in the value chain,” says Davies.

The president of the National Association of Automobile Manufacturers, Andrew Kirby, shares Minister Davies’s sentiment that the new targets are challenging. Kirby is excited by the future of the industry and the certainty that the revised masterplan and amended APDP provide for manufacturers.

The new masterplan set out numerous targets, including the doubling of employment by 2035. Currently, the automotive industry employs around 112 000 people. The plan aims to reach 224 000 employees by 2035.