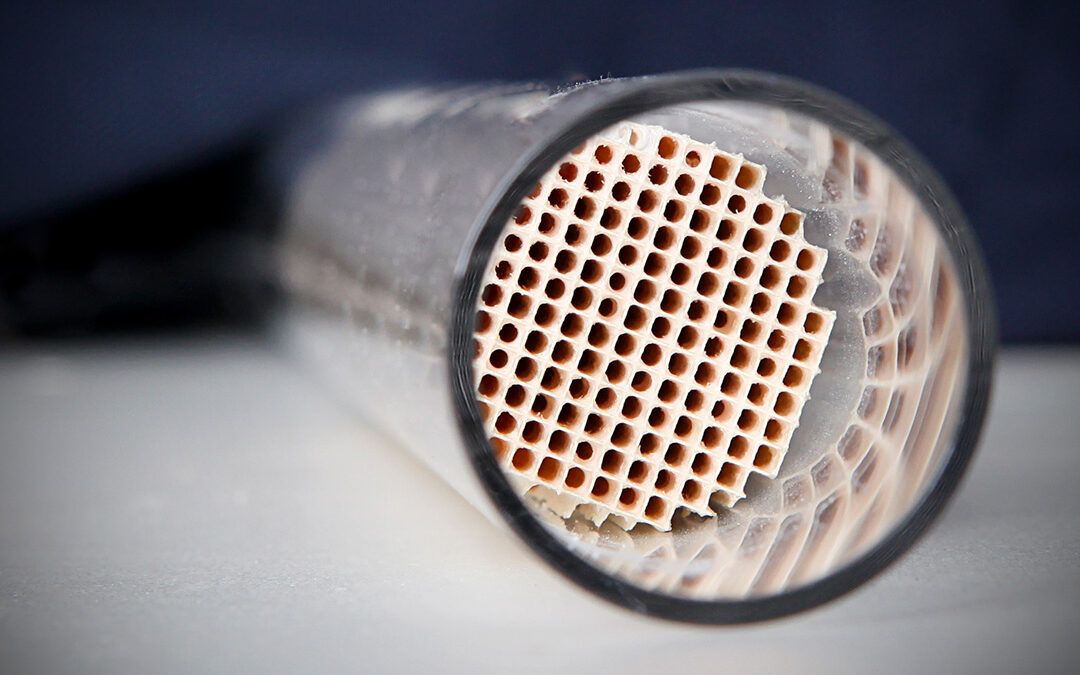 The recent war between Russia and Ukraine has had far-reaching consequences for various industries around the globe, including energy and automobile manufacturing. International sanctions placed on Russia have put severe restrictions on crude oil, natural gas and certain precious metals; one of which is palladium.

This metal is a core component of catalytic converters, along with platinum. Anglo American Platinum (Amplats) has stated that they have been receiving large volumes of enquiries from automotive components manufacturers about palladium stocks and potential alternatives.

Formex Industries is a leading local manufacturer and supplier of various automotive components, including exhausts, silencers and parts for catalytic converters. While we do not use palladium directly, these shortages will affect our Tier 1 customers that need the precious metal for their operations.

Palladium is a vital metal for catalytic converters

Amplats CEO, Natascha Viljoen, has described how palladium users with no contracts with Amplats have been in contact to source the precious metal. Russia is the world’s top producer of palladium and the war has caused uncertainty and desperation in the market as consumers try to find reliable sources and supplies.

Russia produces between 25% and 30% of the world’s palladium. The metal is used in catalytic converters to reduce emissions of exhaust fumes. Viljoen has said that Amplats will try to accommodate new customers as much as possible, but that their long-term customers will take priority.

Experts have estimated that it could take up to five years for South Africa to start mining more palladium than Russia, but Viljoen has stated that this is a slim possibility. At the moment, Russian palladium is still reaching the international market through other channels, including China. This means that Russian production will never fully cease; instead, it will shift to other export avenues.

As is the nature of international sanctions, the prices of commodities and export products will be affected. The Russian sanctions may create a discount on palladium being sold into China, whereas the South African palladium may be sold at a premium. Automotive manufacturers and suppliers sourcing the precious metal may prefer to buy the discounted palladium from China, rather than source more expensive palladium from South Africa.

Amplats is currently the world’s biggest producer of platinum group metals (PGMs), supplying 4.3 million ounces (~122 tonnes) of PGMs to the global market in 2021. The company reaped bumper earnings of around R80-billion in 2021 through the mining and production of platinum, palladium and rhodium – all of which are used in catalytic converters. For more information about our automotive components and products, please contact us today.