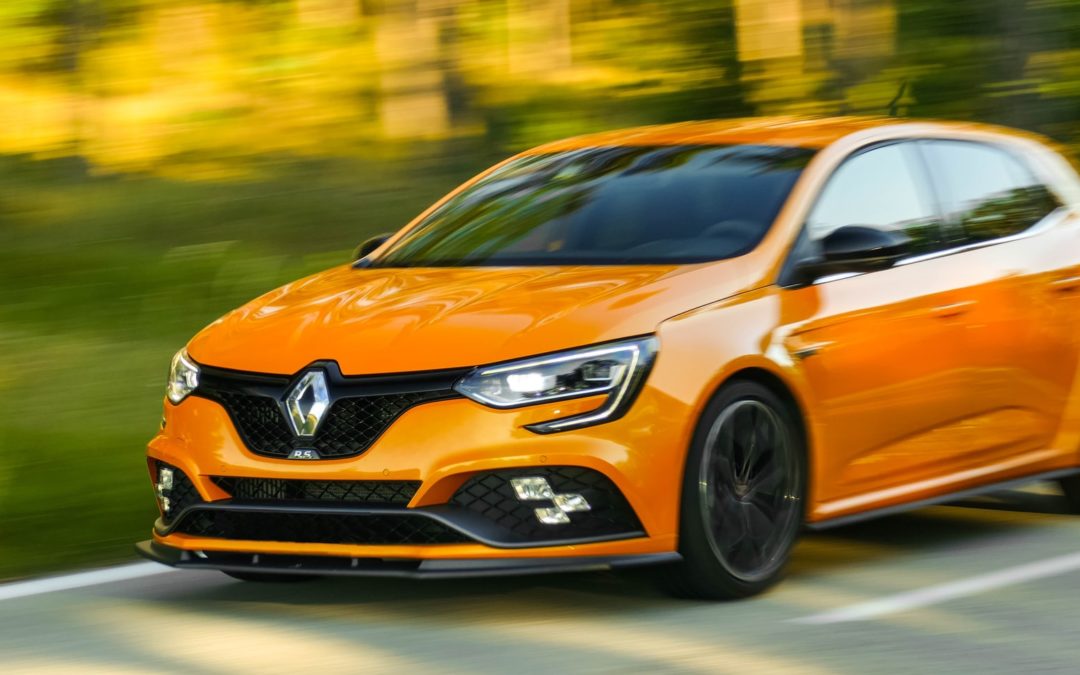 Renault has many new changes coming, from a new logo to an updated infotainment system that makes it simple to use. The French car brand is keeping up with market trends. Volkswagen announced their new logo at the end of 2019 and, in keeping with the same reason for the update, Renault has now launched a simplistic version of their iconic diamond. The idea is that a clean (and flat logo) is easier to see on a screen.

Renault is an indirect customer of Formex Industries; our Tier 1 customers supply parts to the French automotive brand. Our automotive components are used on many Renault models. The new badge is being rolled out on the latest vehicles and will be proudly displayed on every new car by 2024.

This update of the Renault badge is a welcome change, but it is not the first time the car brand has done so. Since its inception in 1898, Renault has changed its logo nine times. The last update came in 2015, but this new logo has been in the works since 2019, with product managers and graphic designers discussing and fine-tuning everything to be able to deliver a logo with a clear identity.

The design director of Renault, Gilles Vidal, is proud of this new logo, which will be worn by all new Renaults by 2024. Vidal explains the logo as “A true timeless signature, without superfluous effects or colours, with a contemporary takeover of the lines, an essential part of our graphic heritage.”

The updated logo is important as it signals the transformation from diesel and petrol to electric vehicles, as Renault looks forward to a greener future. The brand is aiming to release seven electric models by 2024, and their current badge does not fit the style and look of the electric vehicles (EVs). 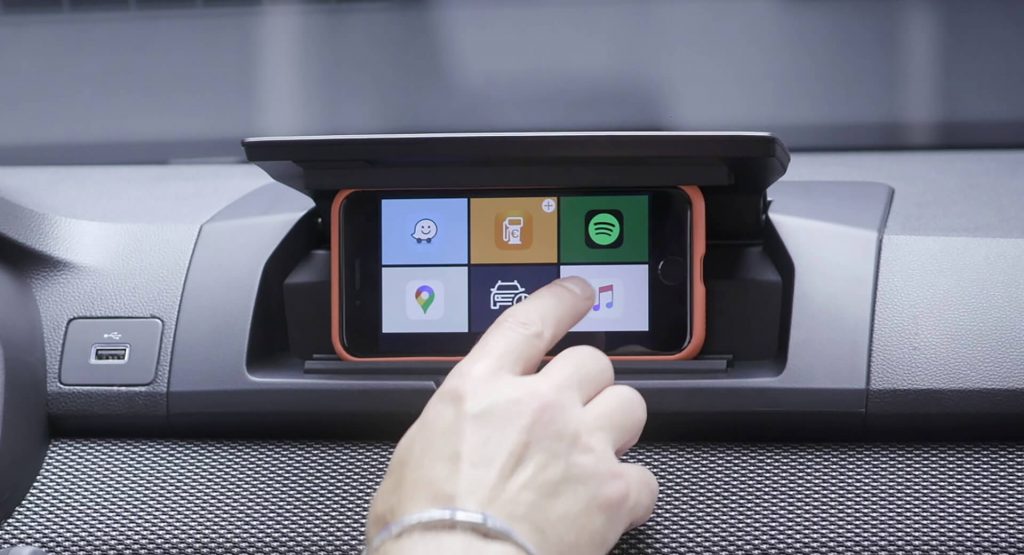 Renault has also launched a new smartphone-based infotainment system that is currently being incorporated in the new Sandero. Being based on the same platform as the owner’s smartphone, this infotainment system offers ease of use and familiarity. The system is called Media Control and it works through an application that is downloaded onto the smartphone.

The layout of the app is similar to the standard infotainment system that you would find in most common cars. The driver’s phone is placed on a docking station that is specifically designed to hold smartphones, which is conveniently situated on the dashboard. The smartphone is connected to the car via Bluetooth.

The app can also be used through controls that are mounted on the steering wheel, just as you would be able to with a normal infotainment system. It performs all the usual functions of an infotainment system, such as navigation, music, in-car calling and messaging. However, the plug-and-go design makes it far cheaper and less complicated than other solutions. This helps to reduce the overall price of new Renault models. Renault appears to be on a roll and is making significant strides to retain their fair share of the market.