Regulations on self-driving cars to be introduced in South Africa 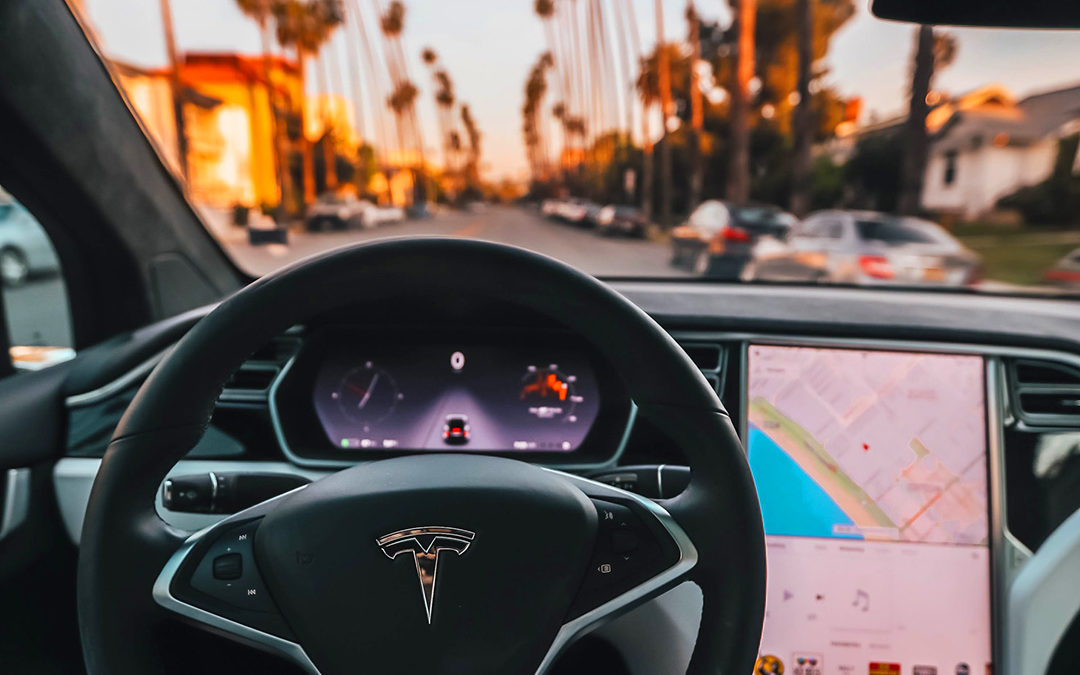 South Africa needs to prepare for the advancements in artificial intelligence (AI) and automated driving, with the onset of the fourth industrial revolution. With that comes the need for policy changes to cater to the digitisation of the automotive sector and vehicles, in particular.

Self-driving vehicles have been around for a few years and manufacturers are pushing for them to enter mainstream transportation. As such, the South African government needs to prepare for their introduction by outlining clear regulations for their use on public roads.

Formex supplies automotive parts to many car brands, both sold locally and overseas. As a leading manufacturer and supplier of complex assemblies, our products will no doubt be used on self-driving cars in the future. Many of the brands we supply already have vehicles with automated technologies, so it’s a matter of time before these vehicles arrive in South Africa.

The South African Minister of Transport confirmed in 2019 that policy and legislation changes would need to take place before driverless cars would be allowed on the country’s roads. This has left many thinking about what these changes might involve. If autonomous vehicles are to be introduced in late 2021 or 2022, what are the implications of this for policy-makers? 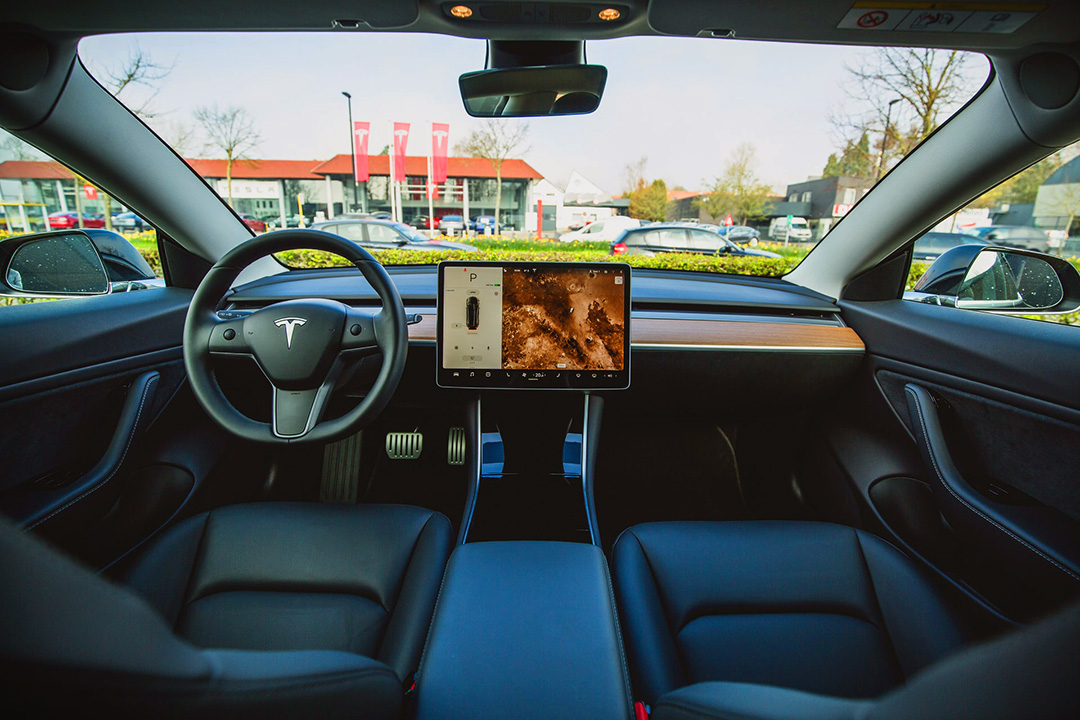 It is a common misconception that self-driving cars are synonymous with driverless cars. In fact, there are five levels of automated vehicles, starting at Level 0 where there is no automation and the driver has complete control, to Level 5, in which the vehicle is fully automated and there is no need for a driver. At present, South African legislation only caters to automation up to Level 1.

This requires the driver to be in complete control but with the automation of certain functions, such as acceleration and speed control. In order to cater for higher levels of automation, numerous factors need to be considered by policy-makers, including insurance, physical infrastructure (the quality of roads) and digital infrastructures (like satellite communication systems).

At present, the South African National Road Traffic Act does not include legislation around autonomous vehicles. It states that “a driver means any person who drives or attempts to drive any vehicle or who rides or attempts to ride any pedal cycle…”. What happens when vehicles become driverless? Who is responsible in the event of an accident?

Certainly, the concept of ‘driver’ will need to evolve if South African roads are to be used by driverless cars. The legislation will also need to provide clarity on how insurance claims ought to be carried out. Looking to the UK, it is possible to see how British legislation outlines the liability of automated vehicles and insurers, as well as provisions for the necessary infrastructure. These types of laws would be needed in South Africa too.

In South Africa, infrastructure would need to include upgrading the country’s numerous untarred or poor-quality roads, as well as making sure the car’s navigation systems can connect to GPS at all times. In addition, policies around security would need to ensure that the vehicle’s technology systems cannot be tampered with. 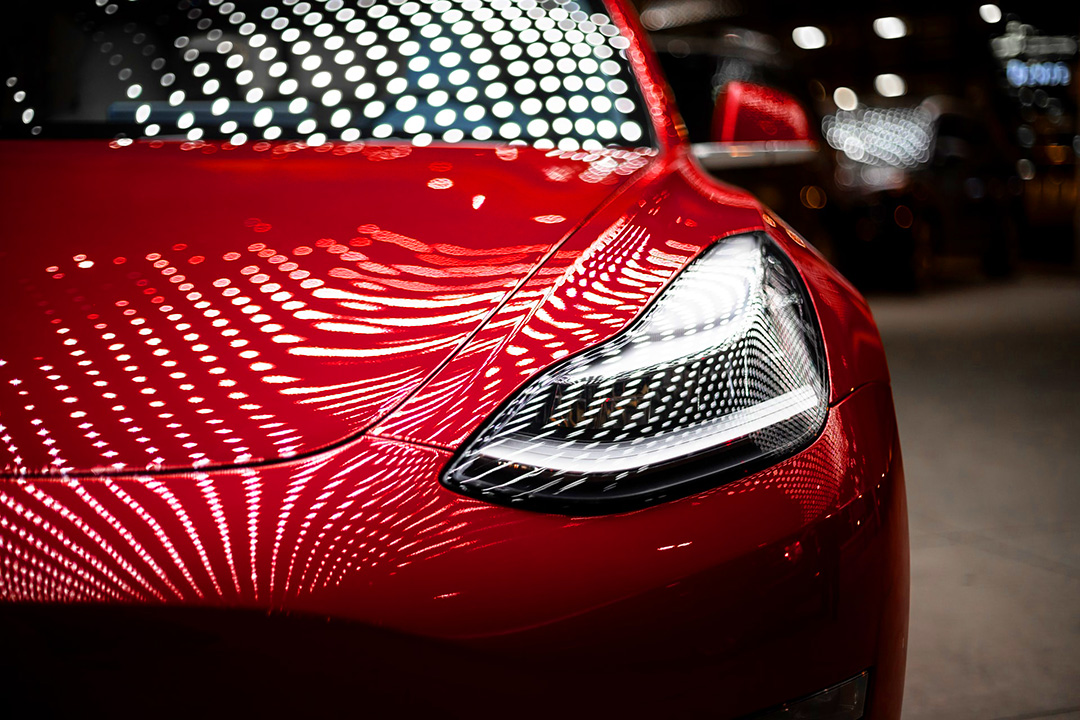 Issues around self-driving car legislation from other countries

Looking further afield, it is possible to see what other countries have been doing to cater to the inclusion of autonomous vehicles. The U.K Department of Transport announced earlier this year that hands-free driving will be legalised by the end of 2021. British people can expect to see self-driving technology being used on motorways, but with some restrictions.

Speed limits will be capped at 60 km/h and cars will need to travel in designated lanes. This Automated Lane Keeping System (ALKS) is aimed at achieving maximum safety, whilst allowing vehicles to operate without the driver constantly monitoring the road or keeping their hands on the steering wheel. However, the driver is required to stay in the driver’s seat and should be ready to take control of the vehicle within 10 seconds.

Researchers have questioned the safety of such measures, with tests taking place to see what would happen if a driver falls asleep in a self-driving car. Vehicle manufacturers responded by explaining that drivers still need to pay attention to the road and that the car’s system must monitor whether the driver is paying attention. While insurers are pushing for vehicles to pull over to the roadside in case of an emergency, vehicle manufacturers are currently producing cars that stop in lanes.

The issues raised by researchers are valid since many accidents have been recorded where drivers were not paying attention. In a 2020 investigation into one such incident, the United States National Transportation Safety Board (NTSB) found that a crash was due to a Tesla driver being distracted by a game on his phone. As such, the vehicle crashed into an area of the highway that wasn’t intended for cars. The vehicle’s autopilot system did not recognize this area as a no-go zone.

The concept of “autopilot” is a contentious one, and German courts have ruled that Tesla’s claims around the automation of their vehicles are misleading. To mitigate a potential insurance quagmire, German legislation requires manufactures of autonomous vehicles to install a black box system, similar to those used in aircraft. These event data recorders collect and keep data so that liability claims can be processed more easily.

Is new legislation worth the hassle?

The legislation around self-driving cars requires policy-makers to consider a number of factors, including the features and functions of the vehicle, the definition of driver, insurance and infrastructure. All this needs to take place before autonomous vehicles can hit South African roads.

Proponents of self-driving cars suggest that the long-term benefits certainly outweigh the legislative complications. Self-driving cars promise to solve a number of mobility issues, including road safety, emissions and congestion. But South Africa needs to figure out its policies and take valuable insights from other countries that have already had to deal with self-driving cars on their roads.