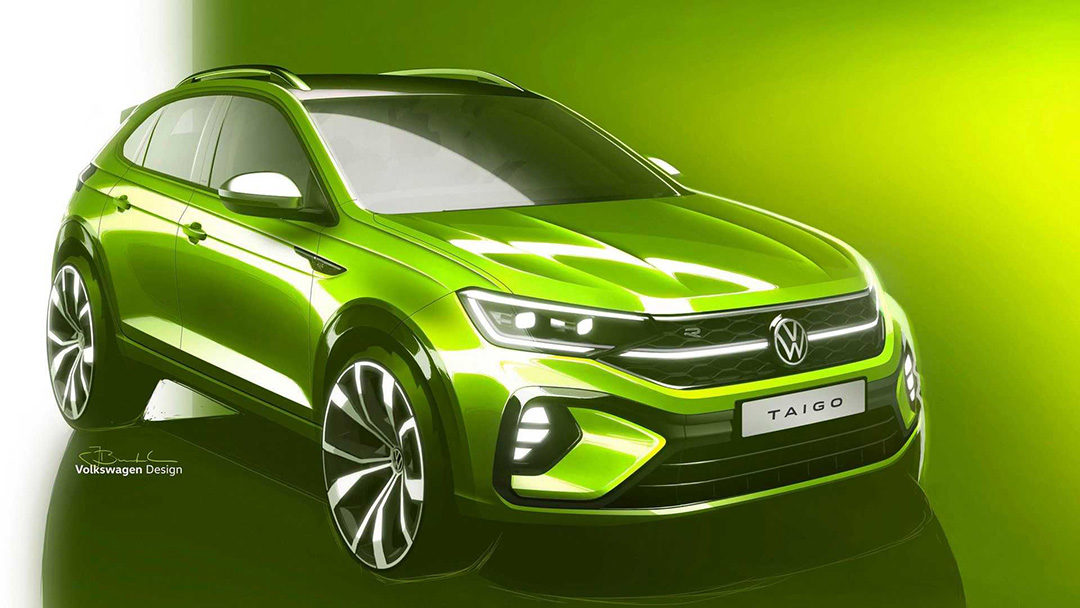 Volkswagen South Africa will be launching an all-new model in South Africa at the end of 2021. The company recently announced that the VW Taigo – a new crossover utility vehicle (CUV) – will go on sale in December or early 2022. This compact vehicle will be smaller than the Tiguan but slightly larger than the T-Cross, so pricing is likely to fall between these two models.

The Taigo will be based on the Nivus model which is currently available in South America. VW has confirmed that it will come with a plethora of assistance systems and state-of-the-art connectivity. Not much else has been announced, but the Taigo will be fitted with VW’s efficient TSI engines, LED headlights, modern infotainment systems, a fully digital cockpit and numerous advanced safety systems.

VW is a direct customer of Formex Industries. We have been a key component manufacturer and supplier for VW since the early 2000s. Formex builds large assemblies and stamps automotive components for the brand’s locally manufactured vehicles. Formex is currently expanding its facility and will soon become a key supplier for around 30 000 VW cars per year. 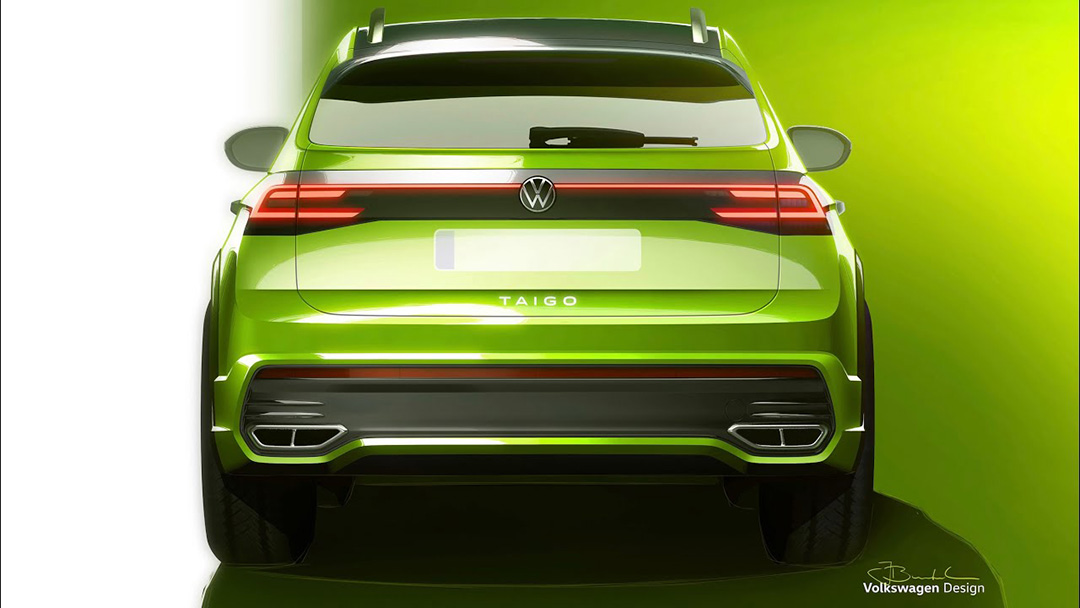 VW Taigo based on existing model

The Taigo will be based on the Nivus, which has a turbocharged, one litre, three-cylinder petrol engine that produces 95 kW (128 hp) of power and 200 Nm of torque. It also has a six-speed automatic transmission. The Nivus comes with adaptive cruise control and autonomous emergency braking with pedestrian detection.

The Taigo is likely to come with Android Auto and Apple CarPlay, as well as a 10 gigabyte hard drive to store music and content. It will be the fifth VW model on the South African market that starts with a ‘T’, joining the Toureg, Tiguan, T-Cross and T-Roc. This new model is likely to have a similar interior to the T-Cross, but with a number of slight upgrades and design changes.