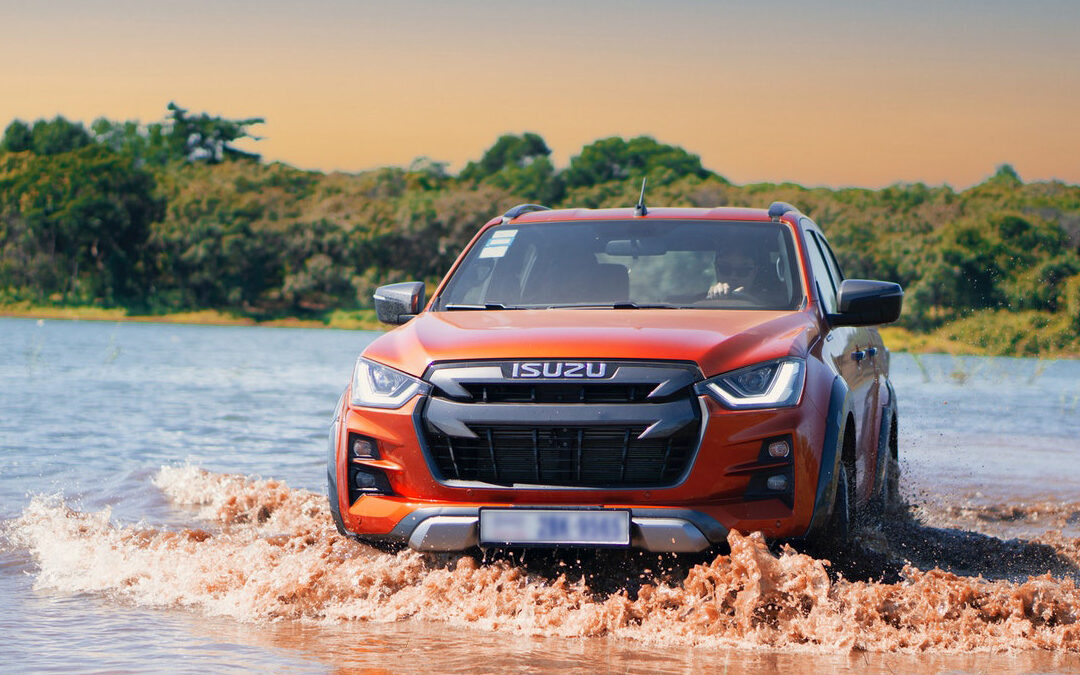 The new generation Isuzu D-MAX has officially launched in South Africa. Formex Industries commercial executive, Mihlali Sogoni, attended the event at the Nelson Mandela Bay Stadium on 7 April 2022. The launch was a great success with many high-profile attendees.

Formex Industries will supply certain components to Isuzu, including the fuel filler flap assembly. The all-new D-MAX will be manufactured in Gqeberha at the Struandale plant, which is home to the second-largest Isuzu factory in the world, after their Thailand plant. This is the seventh generation Isuzu bakkie and the first was launched 50 years ago in South Africa. 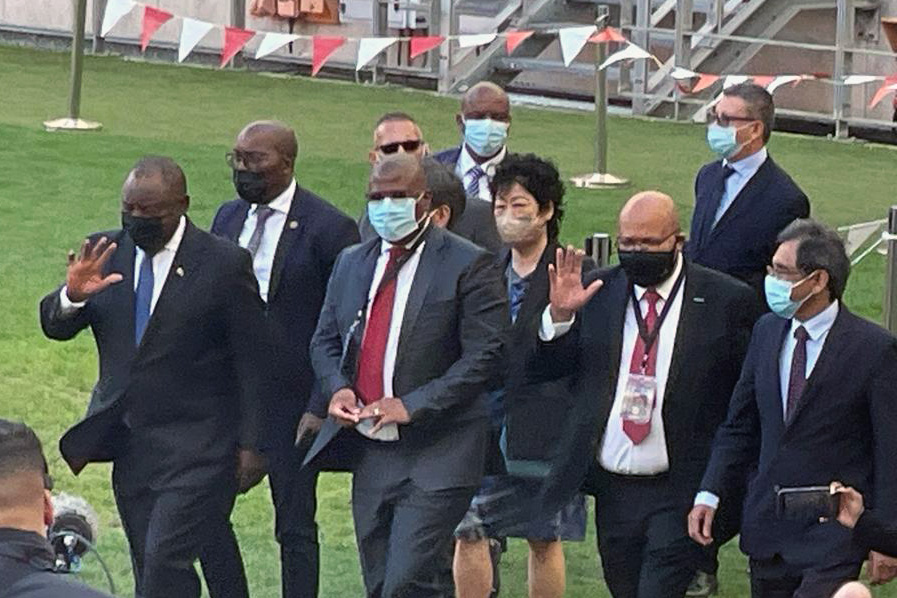 The launch marks the future commitment of Isuzu to the country and forms part of the five-year, R1.2-trillion investment drive that President Ramaphosa set in motion in 2018. Isuzu itself made a massive R1.2-billion investment in its next-generation vehicle programme in South Africa in 2019. Part of that investment went to the upgrade and extension of the Gqeberha factory.

This new D-MAX signals long-term support from Isuzu and is one of the successes achieved under the National Automotive Production Development Programme. It has contributed to more than 1000 direct jobs at the factory and an estimated 24 000 indirect jobs along the entire value chain.

Isuzu Motors South Africa was officially established on 1 January 2018 and is wholly owned by Isuzu Motors Limited – the main Japanese company. It is the first manufacturing and distribution plant outside of Japan of which Isuzu has 100% ownership. 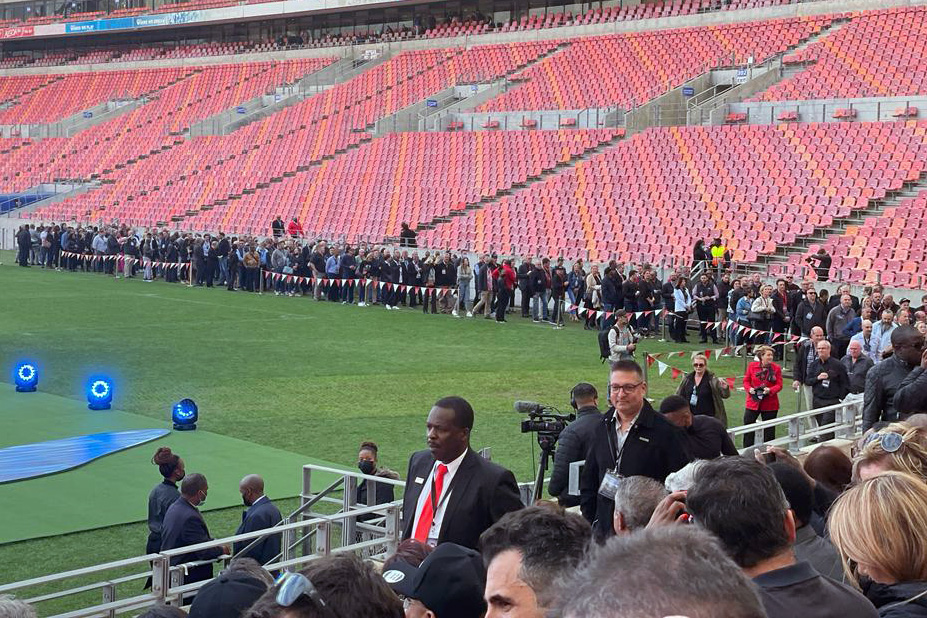 A few delays to the launch

The new Isuzu D-MAX was originally planned for launch in 2021, but Covid-19 created various delays due to travel restrictions in getting the tooling and equipment from Thailand to South Africa. The D-MAX has been launched in other countries, however, the South African model is likely to have a series of modifications to suit local market conditions.

These include refined suspension and dampers, a revised diff-lock, all-terrain tyres, a new wiring harness, locally manufactured accessories and a load box made from thicker steel. “What we are known for is local engineering, so we don’t want to shortcut that,” says Isuzu’s vice president of technical operations, Dominic Rimmer.

The new D-MAX is completely rebuilt from the ground up. The South African model will have two turbo-diesel options; a 1.9-litre that puts out 110kW and 350Nm and a 3.0-litre that generates 140kW and 450Nm. Transmission options include a six-speed manual or a six-speed automatic.

Formex is proud to be a partner of Isuzu and to play a role in the first fully locally manufactured D-MAX generation. For more information about our automotive components and products, please contact us today. 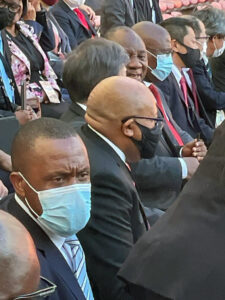 President Ramaphosa and VIP attendees at the launch.

The stage for the reveal of the Isuzu D-MAX.