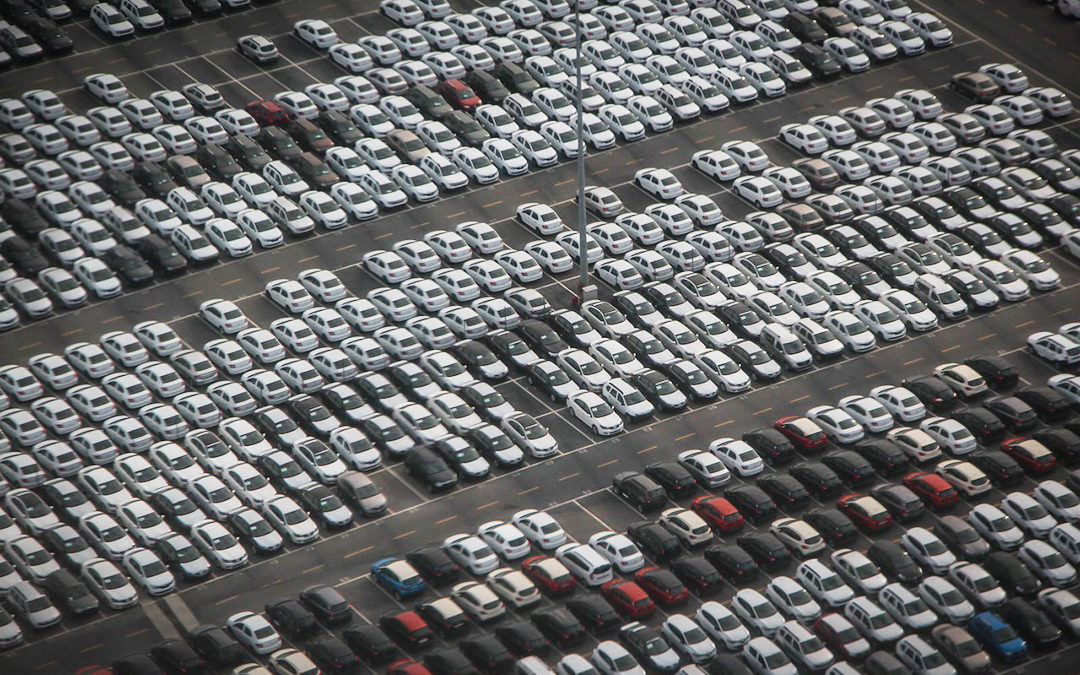 The National Association of Automobile Manufacturers of South Africa (NAAMSA) predicts a marginal increase in the sale of new vehicles for 2019. The association projects a one percent growth, provided South Africa is not downgraded and the gross domestic product (GDP) continues on its current path.

Export sales increased slightly during the second half of 2018 and this trend is expected to continue throughout 2019, according to NAAMSA director Nico Vermeulen. Export sales grew by a whopping 56.3% in December 2018. The association expects around 385 000 vehicles to be exported from South Africa this year.

Local sales need to be improved

The automotive industry is a major contributor to South Africa’s GDP. If the sector can grow in 2019, it will help South Africa’s economic situation. The country is facing challenging economic conditions and the upcoming national elections are putting added pressure on the economy and businesses.

Consumer and investor confidence is at a standstill while the outcome of the national elections is to be determined. The future of investment in the automotive industry will be directly affected by the results of the elections in May 2019. The currency exchange rate, interest rate and economic growth rate will all be determined once the new government takes over. These factors will influence the growth of the automotive industry.

APDP will allow automotive industry to plan for the future

In November 2018, Trade and Industry Minister Rob Davies announced the extension of the Automotive Production Development Plan (APDP) to 2035. The goals and objectives set out in the APDP will help the automotive industry to plan for the future and set goals.

“The levels of support and incentives for vehicle manufacturers [set out in the APDP] will reduce significantly and the only means for vehicle producers to recoup benefits will be through progressive and substantial increases in localisation while remaining internationally competitive in terms of exports,” says Vermeulen.

As export growth is showing the most promising results, this sector is the most likely to contribute to the growth of the South African automotive industry in 2019. Vermeulen predicts that growth over the next decade will be predominantly influenced by the vehicle export market, which is supported by the extended APDP.