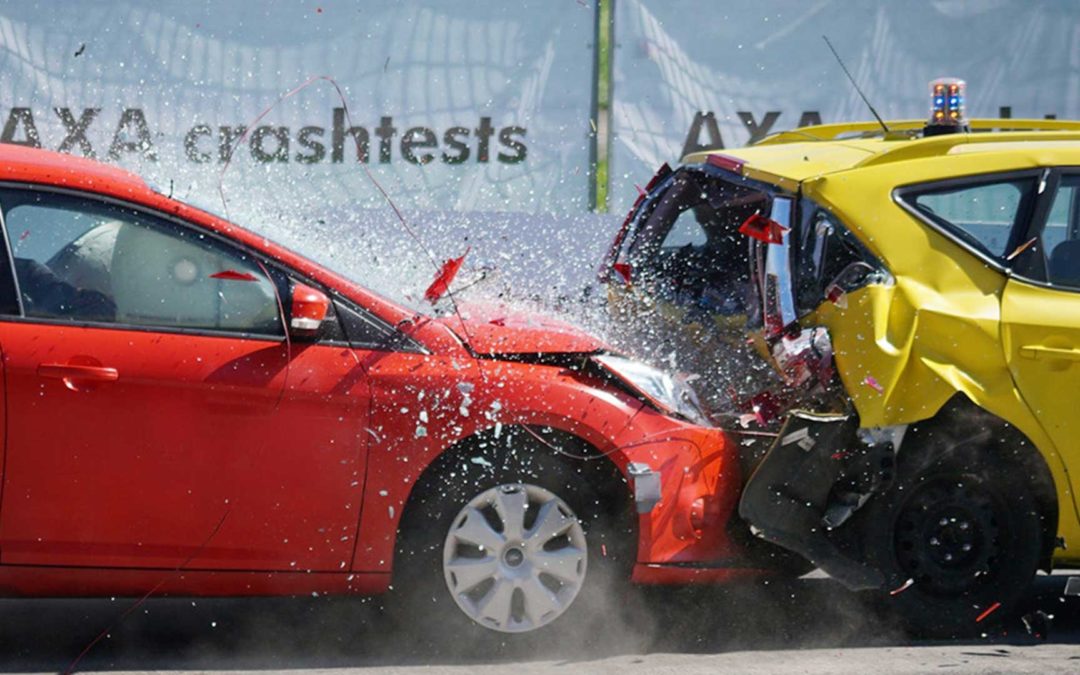 Vehicle manufacturers have been hard at work improving safety standards and features of their latest models. Even cars that were made just a few years ago seem dated compared to the cars of 2019.

Safety features have come a long way over the past few years. Top-of-the-range equipment and technology have filtered down from the luxury vehicles of a few years ago to the ordinary cars of today. Here are some of the latest safety features on modern cars.

Although seatbelts are lifesavers, they can also inflict serious injury in a high-speed accident. Motorists involved in accidents often sustain bruising and even lacerations from their seatbelts – although these injuries are worth sustaining for your life.

Modern cars are starting to use seatbelt airbags. These are small inflatable pouches that instantly expand during an accident. They add cushioning to the seatbelt and prevent the straps from bruising or causing friction burns on the motorist. The airbags also minimise neck trauma as they prevent the head from moving to extreme angles.

Many of the latest cars come standard with autonomous driving capabilities that will take control during accident situations and tight parking scenarios. Lexus, Tesla and Volvo are pioneering the auto-driving control of cars, inventing capabilities such as auto-pedestrian detection and predicting when accidents are about to happen.

The cars will automatically brake if they detect an object in the road, and can alert a drowsy driver when they are drifting out of their lane. Tesla vehicles will even roll to a complete stop if the driver is non-responsive.

Many modern cars can park themselves. Simply push a button on the keys or use the infotainment system onboard to activate the self-park feature and the car will parallel park or reverse into a tight spot on your behalf.

More expensive modern cars can drive themselves. They have cameras and sensors that allow the onboard computer to control all aspects of the drive, including following the road, maintaining a safe distance from the vehicle ahead and swerving out of the way of animals or pedestrians.

Modern cars that don’t have autonomous driving capabilities will still come standard with lane departure warning. The car can detect when the driver is veering out of the current lane and will sound a warning bell or vibrate the seat to alert the driver.

Lane departure warnings of old would often sound when the driver was overtaking, but the modern technology has made vast improvements recently. Sensors can detect when the driver’s eyes are closed, or when they are looking away from the road, making the warnings more accurate.

Rear-view cameras are not such a novelty nowadays. Most cars have them and they are even mandated by law in certain countries. However, modern vehicles have started using 360-degree cameras and graphic simulations of the actual car to create an accurate, all-round view of the vehicle in its current environment.

This technology allows the driver to see how close the nearest objects are on all sides of the vehicle. The screen displays the turning circle of the car and can show the driver if a turn is too tight. The driver can pan around the car and even get a top-down view of their current position. This feature makes parking in tight spots a breeze.

Automotive engineering and technology have come a long way in recent times. Cars have never been safer and with South Africa’s road accident statistics, it’s a good thing too. You can ensure your safety and that of your family when you buy a new model.