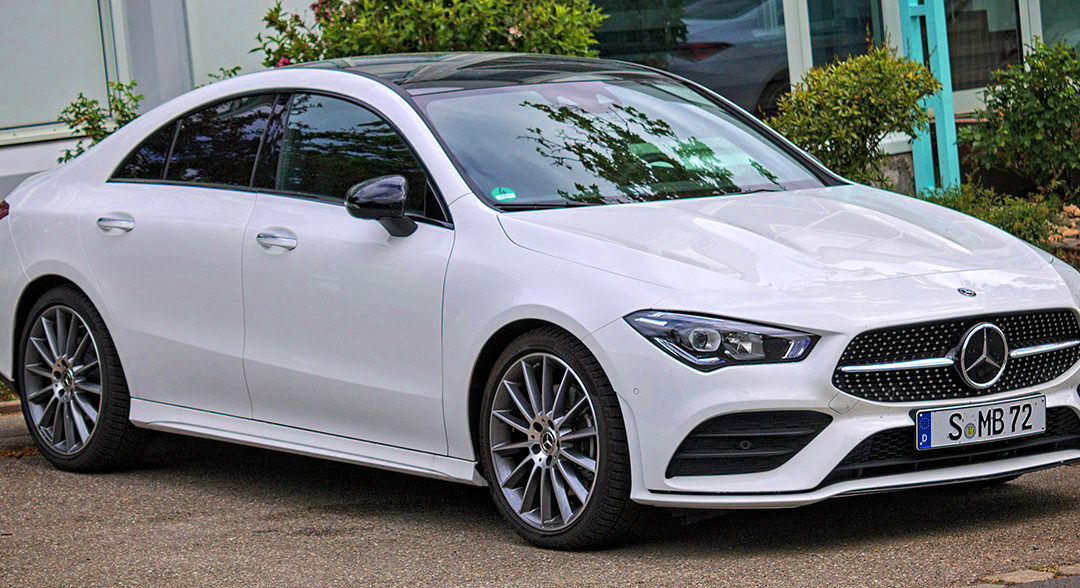 This investment follows other vehicle manufacturers, such as Ford, that have provided significant backing to local manufacturing plants. Formex Industries also pledged a R70-million investment in its manufacturing facility in Port Elizabeth. Mercedes-Benz is a direct customer of Formex. Our quality automotive components and assemblies are used on these vehicles. 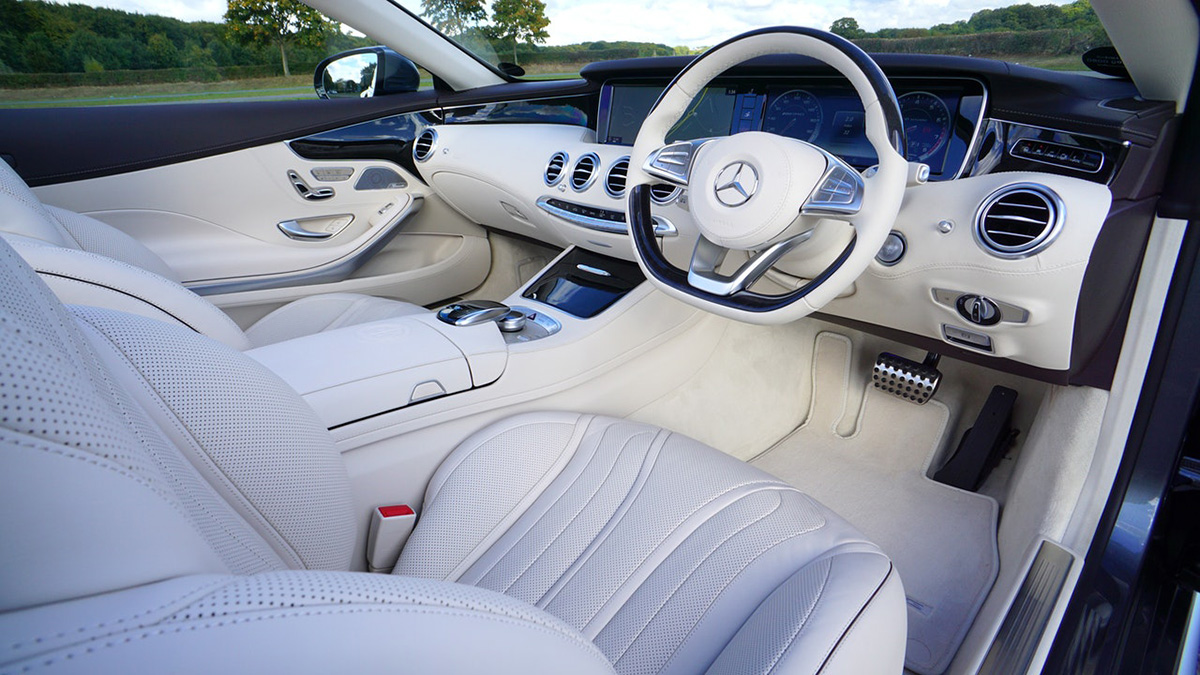 The luxury car brand places great value in its South African facilities. “South Africa is an important location in our global Mercedes-Benz production network. The team in East London made a remarkable contribution to the international ramp-up of the new C-Class that we produce through efficient, flexible, digital and sustainable operations,” explains Jörg Burzer, a member of the brand’s board.

In 2018, Mercedes-Benz invested R10-billion into the same East London plant, which funded a wide modernisation and increased capacity for the facility. The upgrades included a new body shop, which had been designed for increased capacity, and which now features over 500 internet-enabled manufacturing robots. 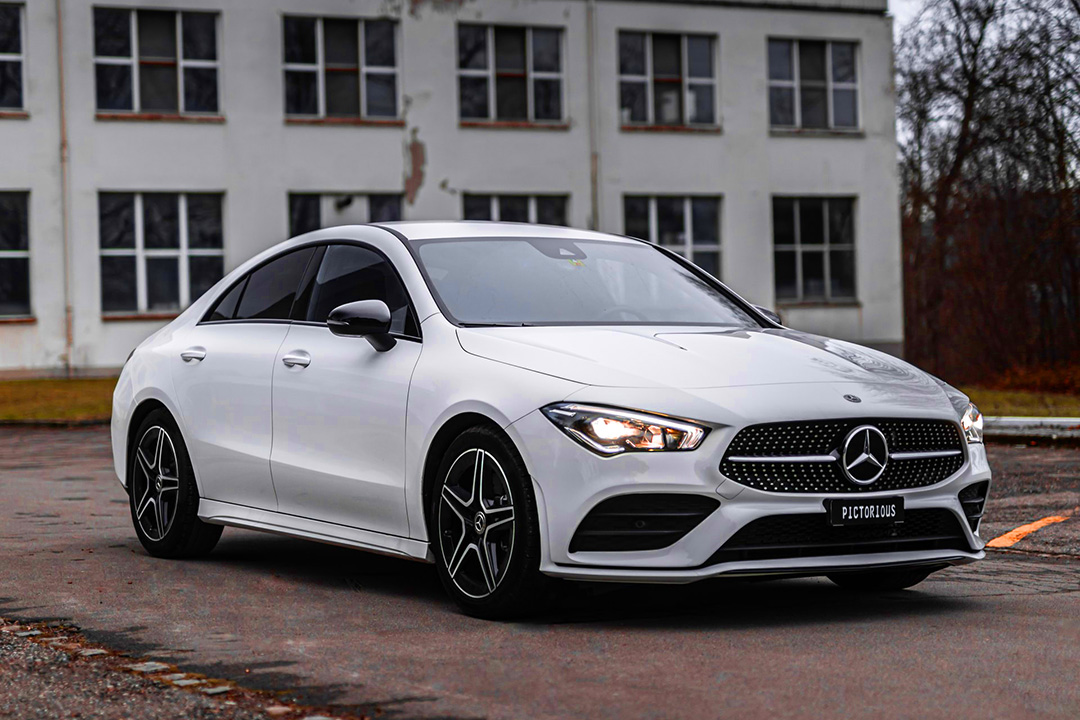 New investment will add on to the original backing

Not only did the 2018 investment massively increase vehicle output, but it also optimised the assembly line and enabled commercial synergy. The new generation C-Class, one of Mercedes-Benz’s most successful vehicles, was the highlight of the old investment. This latest financial input will help to install three new lines in the assembly shop and build a new logistics warehouse for the brand.

In total, the investments made by Mercedes-Benz will fund around 100 000 square metres, or an additional two-thirds of existing infrastructure, at the East London facility. Besides East London, the C-Class is only being manufactured in two other cities; Bremen in Germany and Beijing in China.

Mercedes-Benz employs around 4000 people in East London and this investment will create 600 new jobs at the facility, as well as an additional 2000 jobs in the entire supply chain in South Africa.