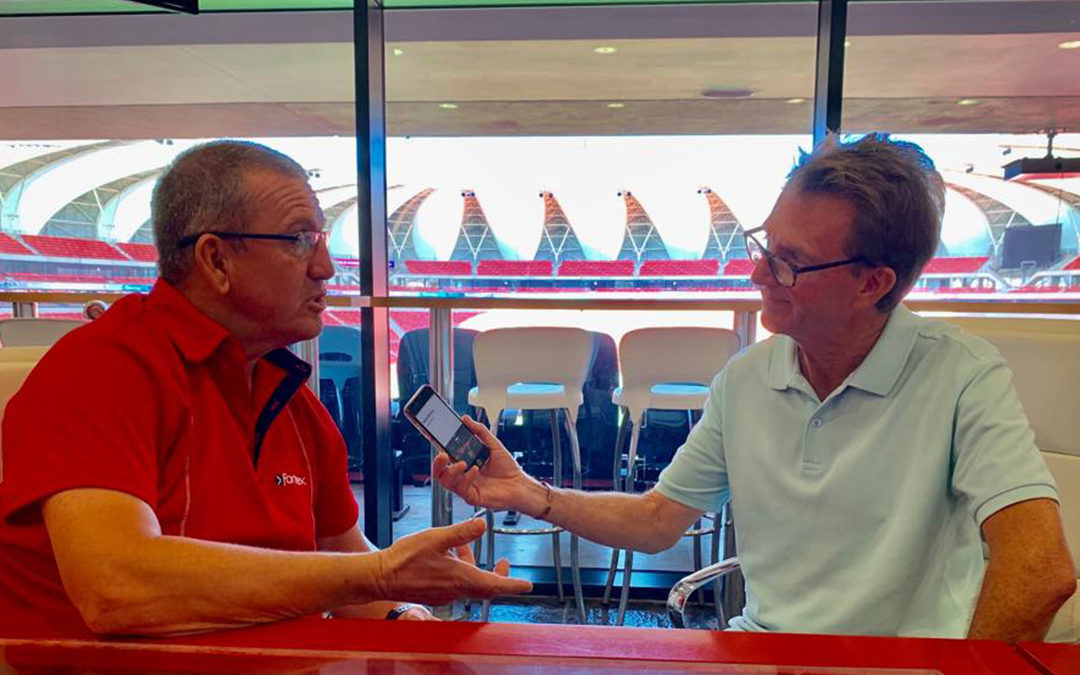 The latest developments at Formex were featured on a live broadcast of Algoa FM, the Eastern Cape’s number one radio station. Formex chief executive officer (CEO) Hennie Venter explains the company’s plan for growth and investment in the coming years.

Formex is aiming to create 100 permanent jobs at its operations in Port Elizabeth through an investment of R70-million. “We’ve been fairly fortunate in the automotive industry where the government has looked after it very well, so our business is growing quite nicely,” says Venter.

“We have to expand our capacity so we are busy putting in the investment – three new presses to the value of R70-million,” explains Venter. “We also will make 80 to 100 people permanent [employees] … so the job creation side of it is going well,” he says. Formex already employs around 500 people, so adding another 100 to their team will improve the livelihoods of those living in Nelson Mandela Bay. 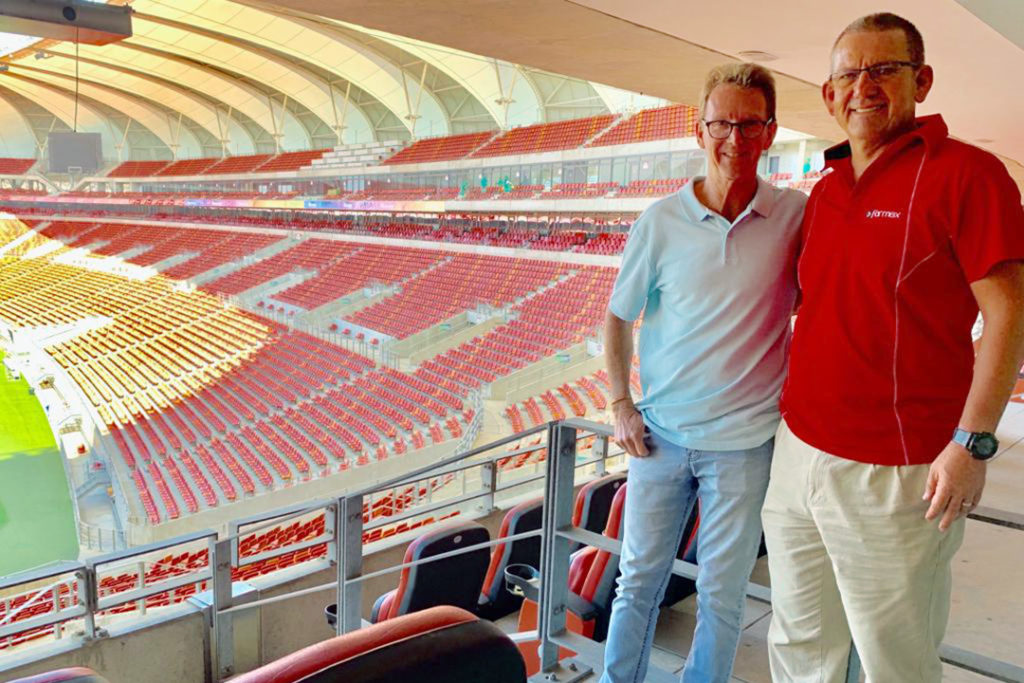 Formex supplies a number of automotive Original Equipment Manufacturers (OEMs) in South Africa, such as Toyota and Nissan. Nissan South Africa recently announced its plan to invest R3-billion to upgrade its manufacturing plant in Pretoria.

Listen to the full sound clip that was broadcast on Algoa FM: