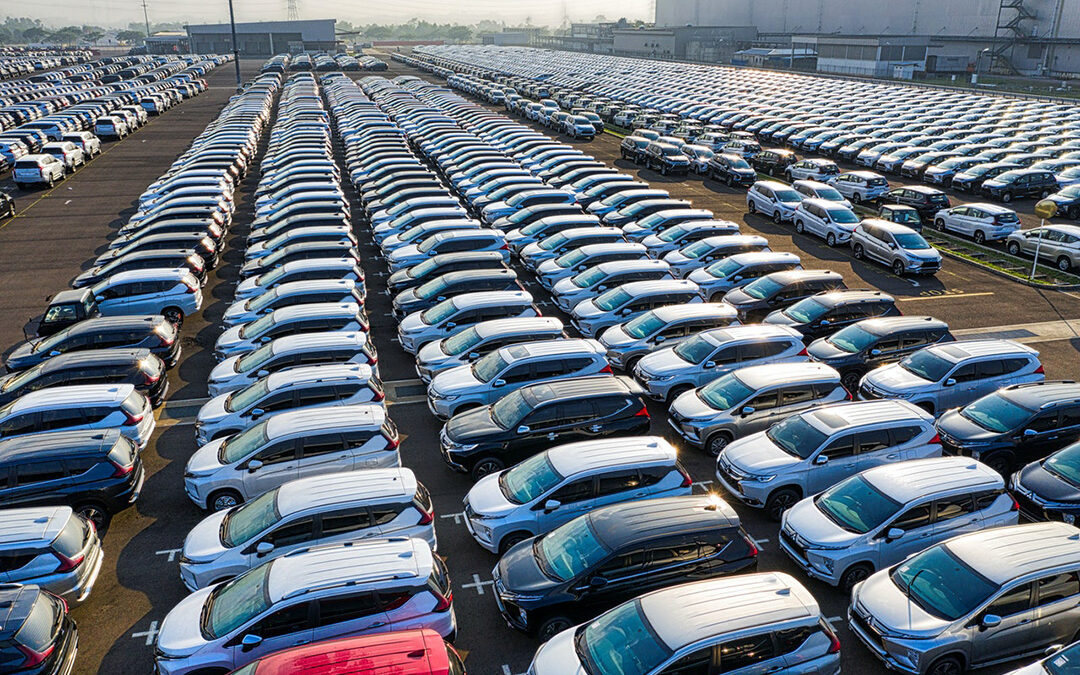 Car manufacturing in Africa is mainly concentrated in South Africa but in recent years, Morocco has become a favourable destination for European carmakers. Egypt is the third African automotive manufacturing hub in terms of its production capabilities. These three countries make up the bulk of the African car market, currently producing just over a million vehicles each year.

Car manufacturing in Africa has been growing steadily over the last few decades, with production standing at 1.1 million in 2019. Factory closures, lockdowns and international trade disruptions from Covid-19 put a spanner in the works for much of 2020, but the industry has since recovered to its pre-pandemic capabilities. Growing demand for electric vehicles (EVs) is triggering new possibilities for car production in Africa.

Mike Whitefield, President of the Association of African Automotive Manufacturers (AAAM), observed that the African market could reach 5 million a year by 2035 if countries follow recommendations laid out by the AAAM. The association expects the car market to grow significantly over the next few years following the introduction of The African Continental Free Trade Area (AfCFTA) in January 2021.

As a supplier of metal car parts and components, Formex welcomes the commencement of the AfCFTA as it opens up trade among member states. This free trade agreement makes it easier for stakeholders in the car industry, such as Formex, to be competitive because of reduced tariffs and import duties. The African car market has a lot of potential in terms of generating employment and raising income levels both directly and indirectly as a result of the AfCFTA. 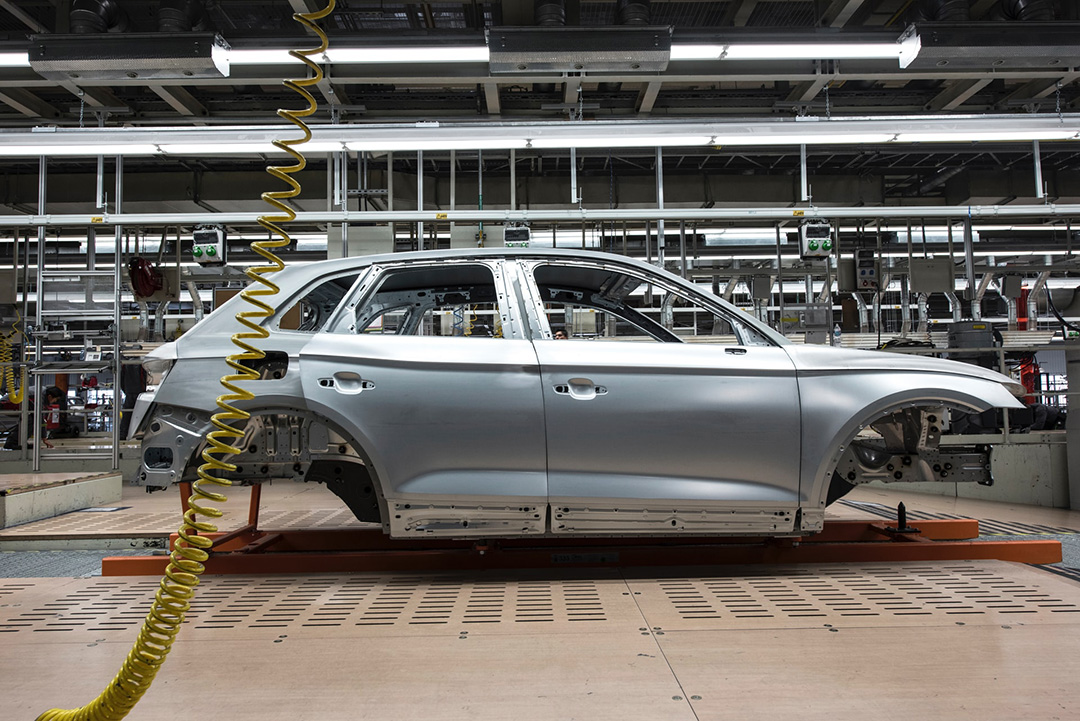 Five million cars will be produced in Africa

BMW, Volkswagen and Mercedes-Benz are the biggest manufacturers in Africa – 90% of vehicles manufactured are for these international brands, with the majority of vehicles being produced for export. South Africa exports to 155 markets around the world, mainly from large assembly facilities in Pretoria and the Eastern Cape. Vehicle parts to the value of R51 billion are exported from South Africa each year.

Around 632 000 units are produced yearly in South Africa for popular global names such as Ford, Toyota, Nissan and VW. Morocco is the next biggest manufacturing hub with around 395 000 vehicles produced annually. There are about 94 000 vehicles coming out of Egypt each year.

South Africa has the largest domestic market for cars in Africa and has the most well-established automobile production plants on the continent. There are also new production facilities starting up on Africa’s western flank in Ghana, Nigeria, Angola and Namibia. Ghana gives a 10-year tax break to car producers, with 5000 Volkswagen vehicles produced in Ghana each year.

It is hoped that the AfCFTA will make it easier for car producers to support each other in the manufacturing value chain and delivery of parts and components. Reducing the barriers to trade will stimulate more collaboration among African countries and lower production costs.

New markets, such as those in Kenya and Rwanda will be better supported. At present, there are only very small production facilities in these countries, but this is set to grow. In Rwanda, Volkswagen has started e-vehicle testing and it is expected that there will be a rise in EV production throughout Africa. 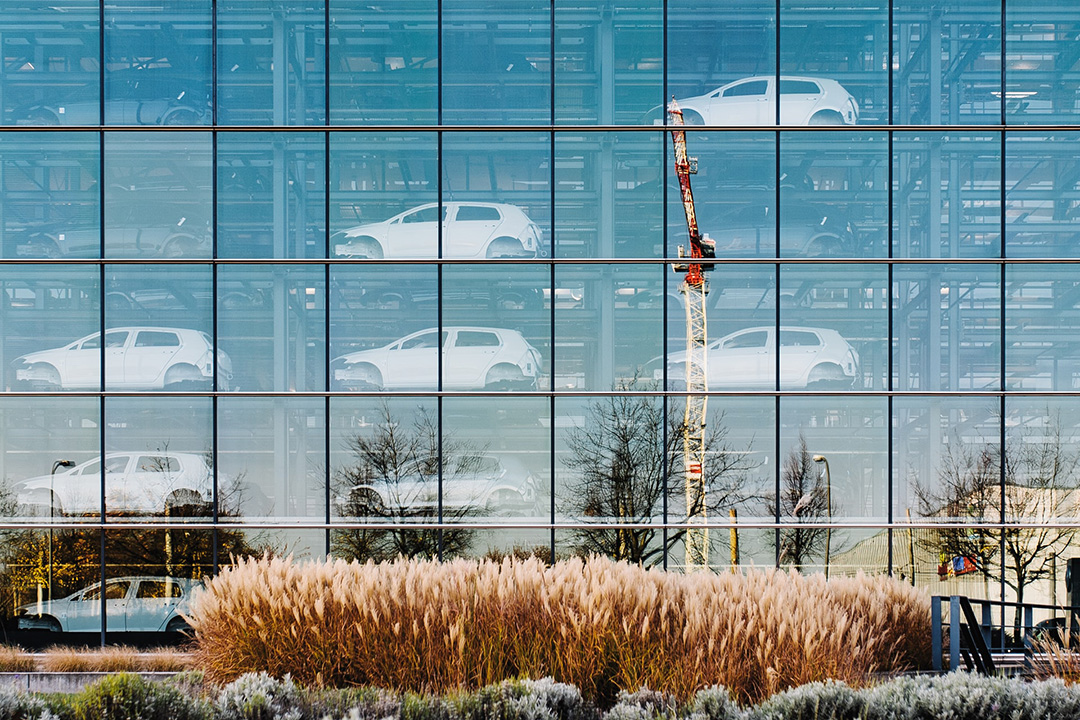 The focus on electric vehicles is set to grow as more carmakers move towards emissions-free transport. EV sales are increasing around 160% per year and it is estimated that the EV market will be valued at more than half a trillion dollars by 2025. Ford has invested $11.4 billion in new vehicle and battery plants for their EV range, as well as investment in upgrading assembly plants to cater for EV production. The focus on developing intelligent systems within manufacturing paves the way for increased efficiency and output.

The race to find alternatives to the combustible engine means that new EV companies could become leaders in the automobile world. Tesla, Uber and ChargePoint are just a few of the brands that could challenge the way we engage with automobiles and the driving experience.

Autonomous vehicles in warehouses, long distance self-driving trucks, autonomous delivery vehicles are quickly entering the mainstream. Speaking at a new assembly line for a Toyota plant in South Africa, President Cyril Rhamaposa said that the country will be prioritising a shift towards EV production in the coming years. 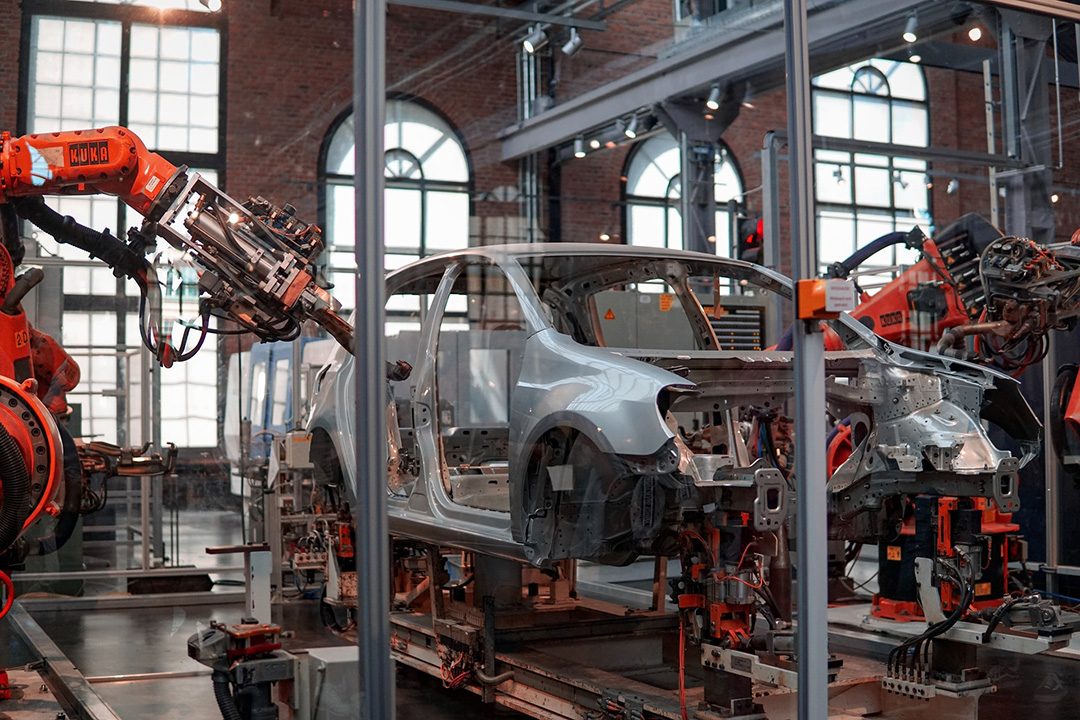 Since 2018, Morocco has been the biggest exporter of cars in Africa, overtaking its rival South Africa. Passenger vehicles worth $10 billion were exported from Morocco in 2019. There has been a lot of interest in Morocco by the EV market, which puts the country in a good position to keep developing its car manufacturing capabilities.

STMicroelectronics, a North American company based in Casablanca, has started making components for Tesla EV in Morocco. Another electric vehicle manufacturer, BYD, has signed an agreement to set up a plant in Kenitra. This Chinese company, along with Hyundai, a Korean company, is favouring Morocco over other African car manufacturing hubs. Hyundai used to be in Algeria but moved production to Morocco. The brand was following suit when Volkswagen also suspended operations in Algeria in favour of Morocco.

Stellantis, an Italian-American conglomerate of the automobile company PSA and Fiat Chrysler Automobiles, is now the fourth biggest automobile manufacturer in the world. The company’s new car, Opel Rocks-e, is a supermini electric vehicle that is going to be produced in Kentira – a city in the northwest of Morocco. Because of its proximity to Europe and attractive investment opportunities from trade agreements, Morocco is Africa’s quickest growing car manufacturer. 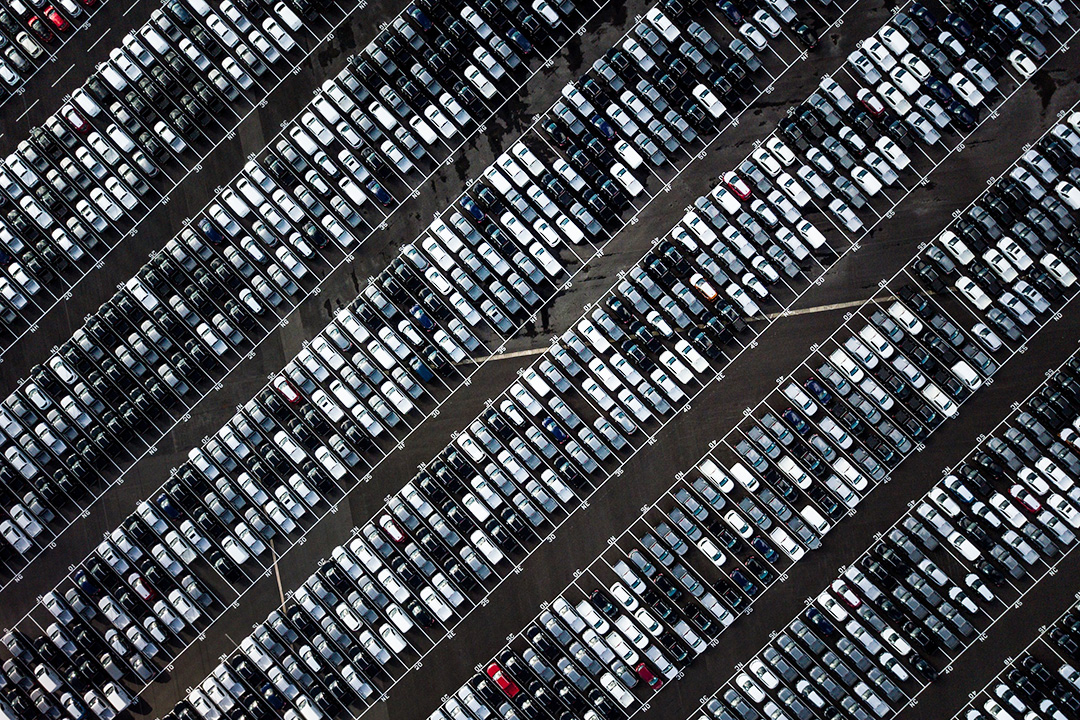 It is expected that better collaboration between governments and the automotive sector will come about as a result of Africa’s free trade agreements. Stakeholders in the automotive industry hope that the AfCFTA will create jobs, stimulate trade and investment and address issues of poverty.

The introduction of AfCFTA creates one of the largest free trade areas with over 1.3 billion people. Trade agreements lower costs of production, standardise tariffs across Africa, eliminate import duties and lead to overall industrial competitiveness. The AfCFTA supports industrialisation in Africa and makes room for a sustainable automotive industry that can reach five million units a year.

Huge population growth in Africa means there are growing consumer markets looking to tap into the automobile sector. Demand for new vehicles, both domestically and internationally, is having a positive effect on the automotive value chain. At Formex, we hope that AfCFTA will foster cooperation between member states to reduce barriers to trade. By unlocking new automotive opportunities in Africa, the car market is well on its way to reaching its five million units annual production target.