How are 2019 models performing in the South African market? 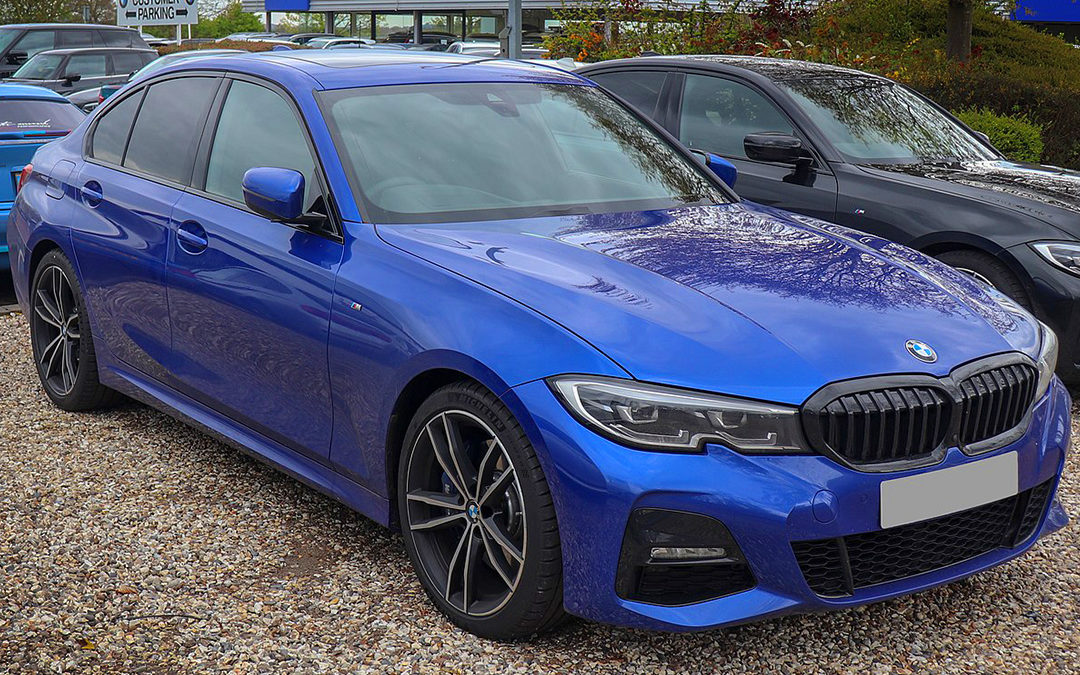 This year has seen the launch of several new car models in South Africa. From BMW and Jaguar to Toyota and Mitsubishi, we look at the numbers to see how well they have been received by buyers. These new models point to the direction that the brands are likely to move in the future, so the sales statistics are important indicators of success or failure.

The highly anticipated, all-electric Jaguar I-Pace is the most advanced and powerful electric vehicle to go on sale in South Africa. This battery-powered sports utility vehicle (SUV) is revolutionary – and the winner of the 2019 World Car of the Year award. It is truly an indication of the future direction of Jaguar, who are expected to push for electric vehicle (EV) production and expand their EV offerings from 2020.

So far in 2019, Jaguar has sold around 30 I-Pace SUVs. While this number may seem low, we need to remember that these are fully-electric vehicles. Prices for EVs are still high compared to combustion engine cars. Each of these 28 sales is a statement that EVs could be the future of motoring in South Africa.

The ever-popular BMW 3 series has evolved once again. The launch of the seventh-generation 3 Series in March 2019 was well received by South Africa, despite only offering two engine choices; the 330i and 320d. Both of these engines are two-litre turbocharged – a very popular choice for motorists.

The demand for the all-new 3 Series has been high, as expected for one of South Africa’s most popular sedans. The 3 Series is one of BMW’s all-time best-sellers. Since March, BMW has sold over 1300 units, continuing the model’s impressive run of sales in the country.

Toyota also started selling the fourth-generation Rav4 to South Africans in March 2019. This SUV is often overshadowed by other Toyota models such as the Fortuner and Hilux, but the Rav4 is still one of the most popular vehicles in its category.

Since March, Toyota has sold over 3000 Rav4 units – possibly because of a lack of competitive rivals in its category. The VW Tiguan is the next best-selling SUV in this class but is nowhere near as popular as the Rav4 in 2019.

Mitsubishi has been slowly fading in popularity in South Africa. It has introduced new models to the South African market on a less frequent basis over the past few years. Despite this, Mitsubishi launched the Cross Eclipse, a compact crossover, in February 2019.

Part hatchback, part SUV, these compact cars are becoming a competitive category as consumers look for the best of both classes; space and comfort of SUVs but the affordability of regular cars. The Eclipse Cross has sold just over 300 units since its launch – one of the most popular models for Mitsubishi in South Africa.

Luxury car brand, Lexus, has launched a crossover of its own. The Lexus UX is a front-wheel-drive vehicle that is intended to be more affordable than other Lexus models. As such, the UX has quickly become the most popular model for the brand in South Africa. The Lexus UX was launched in February 2019. Since then, it has sold over 130 units, which is more than any other model of Lexus so far in 2019.

These sales statistics show that some brands are performing better than others in terms of the reception of their new models. Toyota and BMW are continuing their strong run – no surprise as these are among the most popular car manufacturers in South Africa. While Lexus and Mitsubishi have lower sales volumes of their new models, these brands are targeting the crossover market – a tricky category that is either loved or hated by consumers.

Finally, despite having some of the lowest sales for a new model, the Jaguar I-Pace is a statement vehicle. In terms of EVs, the I-Pace is actually highly popular and has been well-received by consumers. Affordability remains the biggest barrier to purchase, but the I-Pace is a sign of things to come from Jaguar in the future.