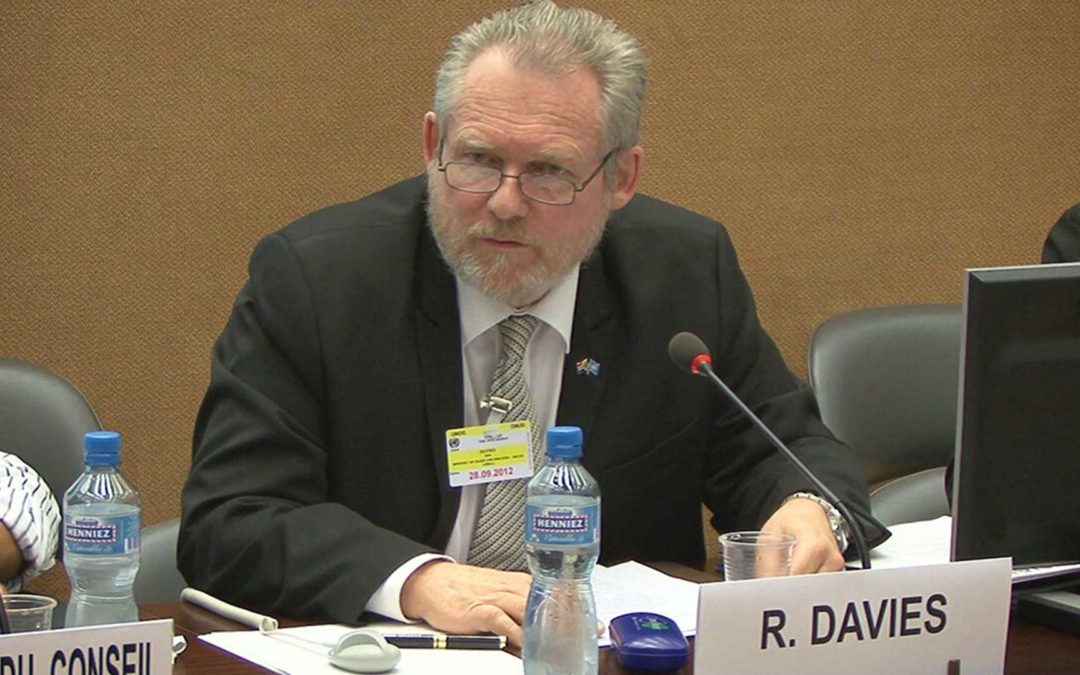 The South African automotive industry has been set new and challenging targets in the government’s revised Automotive Production and Development Programme (APDP). Parliament recently extended the current APDP to 2035, adding updated targets that will encourage local growth of the sector.

One such target is to increase locally-manufactured parts on South African-built vehicles from 40% to 60%. These targets aim to stimulate economic growth, job creation and support from the government. The updated APDP is the result of months of consultation and negotiation between the automotive industry and the national government.

While there are tough targets outlined in the programme, the intent of the revision is good. Vehicle manufacturers will need to work hard to phase in the new changes in order to meet the requirements of the APDP.

Additional challenges arise in the form of logistics, electricity supply and port congestion – all of which are out of the control of the original equipment manufacturers (OEMs). The processes at OEMs will need to be streamlined and the manufacturing cycle will need to be tightened and fine-tuned.

Reaching these targets will require intense collaboration and harmony between OEMs, the labour force and the government. The national elections in May 2019 will determine the future direction of the industry and produce certainty for the next five years when the new government takes seat.

“While [the APDP] has supported investments of R8.2 billion annually and while it has supported growth and employment in the industry, we took a deep dive analysis and we concluded that South Africa still remains a relatively small market in global terms,” says Minister of Trade and Industry Robert Davies.

“We had to wrestle with issues among ourselves and I think we have come up with something that everybody at the end of the day will be able to live with, which I think is broadly something stakeholders in the industry subscribe to,” he explains.

“We need to deepen local content. In addition to that, we can establish the point of entry for small black-owned companies in the value chain,” argues Davies. More local businesses entering the industry means more job creation and South African-made parts.

The revised APDP has set ambitious targets but the timeline has been extended. OEMs and the government will be working closely to achieve the goal set out in the programme and, while the road ahead will be challenging, the automotive industry will ultimately benefit.