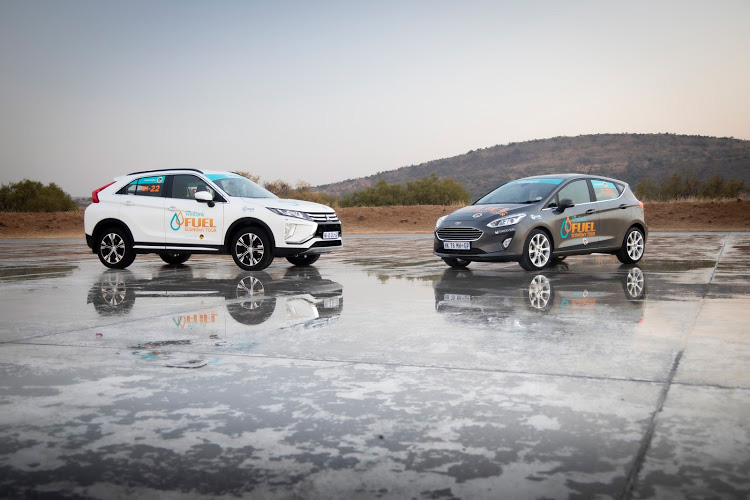 The first Fuel Economy Tour is set to take place across South Africa. The aim is to find the most fuel-efficient vehicles currently on sale. WesBank and First National Bank (FNB) will both sponsor the cross-country journey that will take place from 12 to 16 November 2019.

The five-day tour will take the vehicles from Johannesburg to Cape Town, via Durban, East London, Port Elizabeth and George – a total driving distance of 2500km. The vehicles that use the least amount of fuel on the trip will be crowned South Africa’s most fuel-efficient cars.

The vehicles will be separated into classes – petrol, diesel, turbocharged and naturally-aspirated engines. There will be no electric vehicles (EVs) in this year’s Fuel Economy Tour, but organisers have said that this could be a possibility in the future. There will be no overall winner, but the most fuel-efficient vehicles in each class will be announced at the end of the tour.

The Fuel Economy Tour will be an official event of Motorsport South Africa – the controlling body of all competitive driving events on South Africa’s roads and racetracks. The tour will provide buyers with real-world fuel consumption figures and data, as opposed to manufacturer tests that are performed in laboratories.

Fuel consumption is a major selling point for vehicles

The organisers will host future tours along the same route, which will allow them to compile a comprehensive list of the most fuel-efficient vehicles over the years. It will also allow manufacturers to look at comparative fuel consumption figures for competitors and previous models of their vehicles.

Vehicle buyers often cite high fuel consumption as one of the pitfalls of their vehicles. According to data collated by Ipsos, the perceived fuel economy is the number one complaint received from consumers across 11 vehicle classes, from hatchbacks to SUVs. Motorists are always looking for good fuel economy when making a decision on a vehicle to buy.

As the cost of motoring and vehicle ownership steadily rises every year, fuel economy can provide some relief for car owners. Fuel spend accounts for 35% of total ownership costs for vehicles. Using less fuel allows them to save more money on a monthly basis, which can provide big financial rewards over the lifetime of the vehicle ownership.