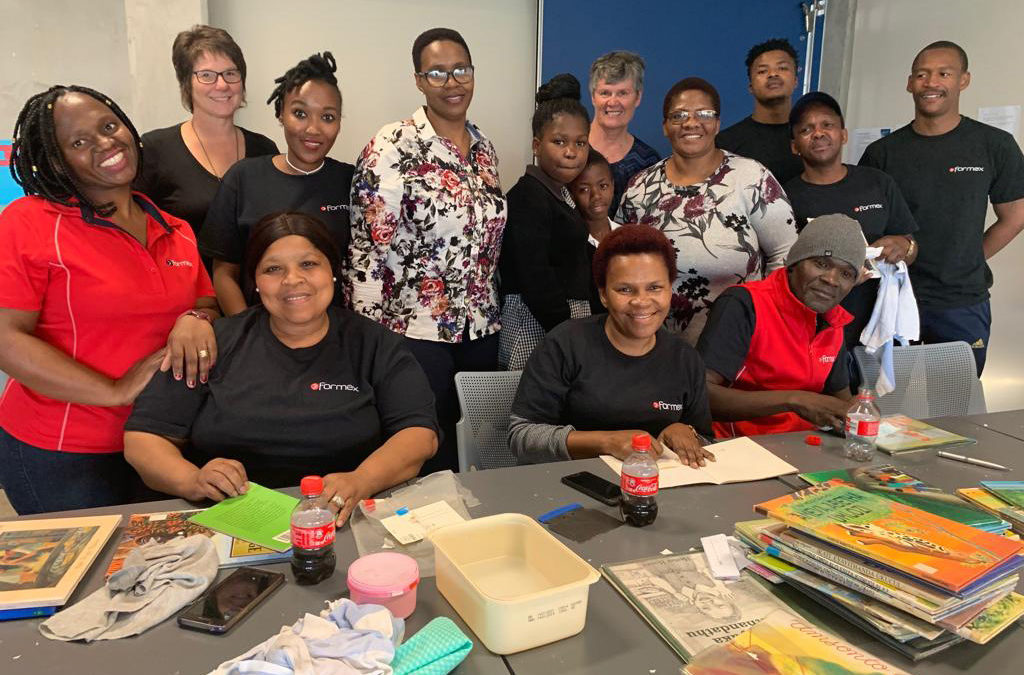 The 18th of July marks International Nelson Mandela Day – a day that honours the former South African president and humanitarian icon. People around the world devote 67 minutes of their time (or as long as they can afford) to helping out communities and a variety of causes.

Mandela spent 67 years fighting for social justice during Apartheid, 27 of which were behind bars on Robben Island. The call to give 67 minutes of time on 18 July every year (Mandela’s birthday) is a small but impactful tribute to his strength and courage. Formex spent Mandela Day at Nelson Mandela University’s (NMU) campus in Missionvale, Port Elizabeth.

Formex staff members took time from their desks and the factory floor to assist The Bookery with the sorting of a large volume of donated prized isiXhosa books. These children’s books are for the Jarvis Gqamlana School library in New Brighton. The Formex team cleaned the used books, classified them into categories and re-covered the books.

Educational material in local languages is vital to assisting learner literacy. With only 10% of schools in South Africa equipped with libraries, this is a fundamental key to motivating young learners to enjoy the act of reading and improve the literacy levels.

Formex Industries is owned by Deneb Investments which forms part of the HCI Group. The HCI Foundation, in one of its many corporate social investment (CSI) projects around the country, has partnered with The Bookery and is making substantial investment into the Nelson Mandela Bay community with school library projects.

International Nelson Mandela Day was officially declared by the United Nations in November 2009. The first annual Mandela Day was commemorated on 18 July 2010. Take a look at some of the images below from the book sorting and categorising activation: 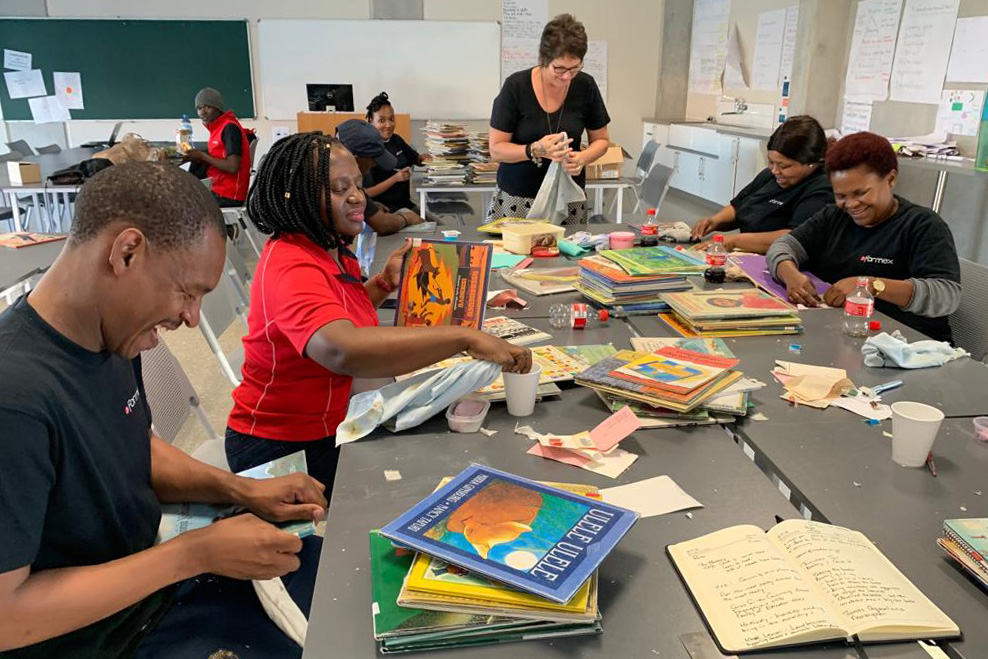 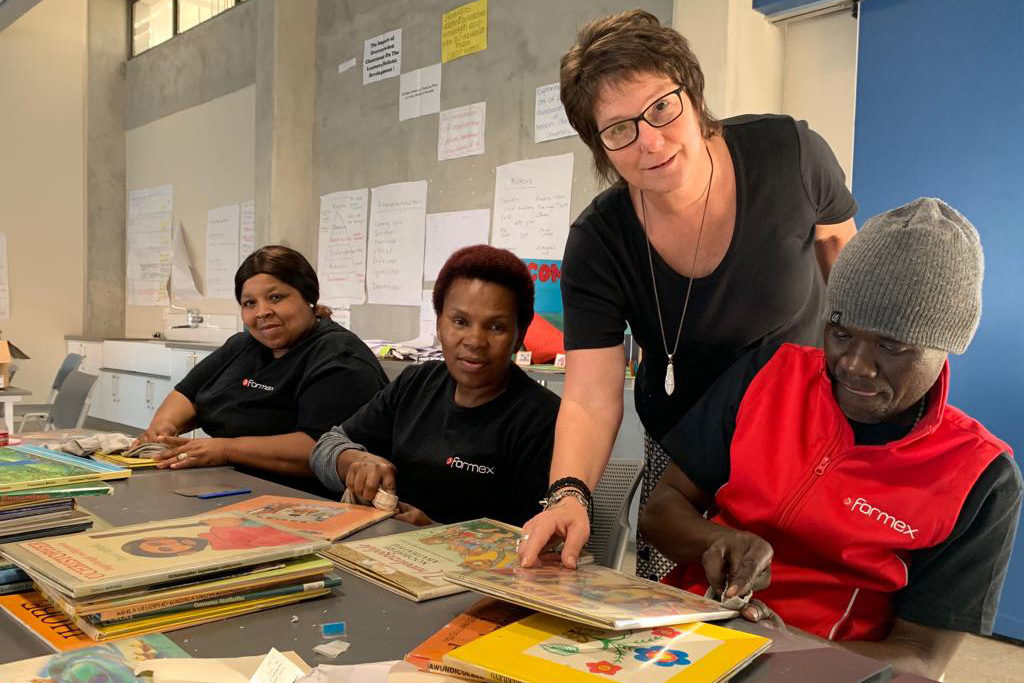 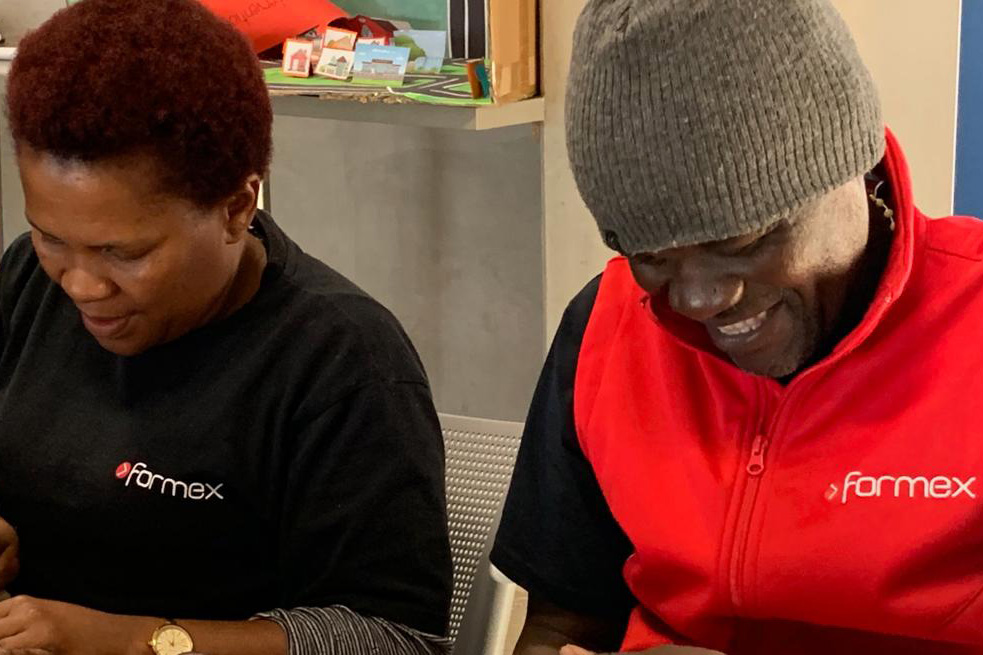