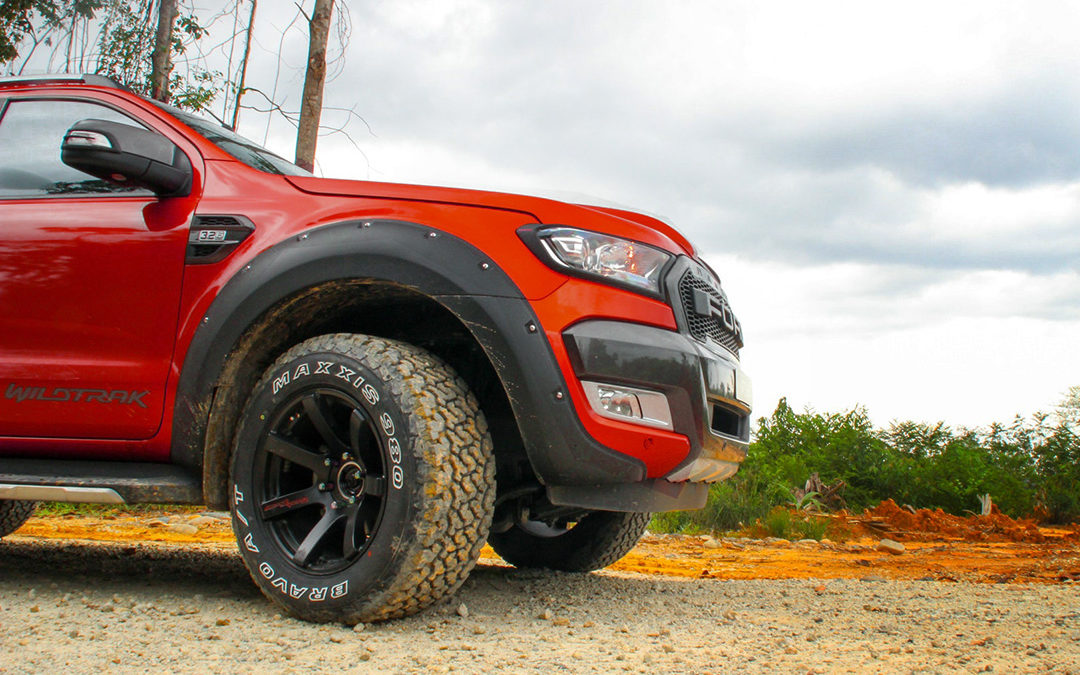 Ford Motor Company of Southern Africa is increasing its output significantly from its Pretoria-based manufacturing facility. The brand’s domestic turnover now accounts for 1% of South Africa’s total gross domestic product (GDP). Formex Industries supplies automotive components directly to Ford which are used on a range of their models, including the popular Ranger.

Ford has added a third shift to its production line which will help to create jobs and bolster the component supply companies, like Formex. New automotive parts will be needed for the extended production of their Ranger, Raptor and Everest models.

“The investment enabled extensive reworks at the Silverton assembly plant to expand our production capacity from 124 000 vehicles per year to 168 000 units, which is 58 000 vehicles more than our original capacity when the current Ranger programme commenced in 2011,” says Ford Middle East and Africa operations vice president Ockert Berry.

“The third shift will allow us to ramp up our production from the current 506 vehicles assembled per day to a peak of 720 units to satisfy the strong demand from customers in South Africa, as well as for our crucial exports to 148 markets around the world,” he explains.

As demand for Ford vehicles increases, the South African manufacturing facility is having to ramp up operations. Ford has started to use Port Elizabeth as its primary export port for vehicles as the preferred hub for the export of their vehicles.

Ford still uses Durban Harbour, but this multiport strategy has allowed the company to add another 1000 vehicles to its export schedule every month. This boosts efficiency and reduces the timeframe between ordering a vehicle and having it delivered to Europe. Ford exports between 4500 and 5500 Rangers per month.

Using Port Elizabeth as an export terminal also comes with added cost benefits to Ford. “We have to be competitive; to make sure we can compete with Thailand and other centres that produce the Ranger,” says Ford Motor Company of Southern Africa managing director Neale Hill.

“This is one of the topics we have been engaging with government on – on an individual and National Association of Automobile Manufacturers of South Africa (NAAMSA) level. We need solid, reliable infrastructure to support the movement of goods,” he adds.

Port Elizabeth is not only home to Formex Industries, but it is also where Ford’s Struandale engine manufacturing plant is located. The company produces its new generation two-litre bi-turbo and turbo diesel engines at this facility.

Around 120 000 engine units are produced every year, which are then transported to Pretoria where they are installed in the new vehicles. Ford also exports its engines to North America, China and Europe from Port Elizabeth.