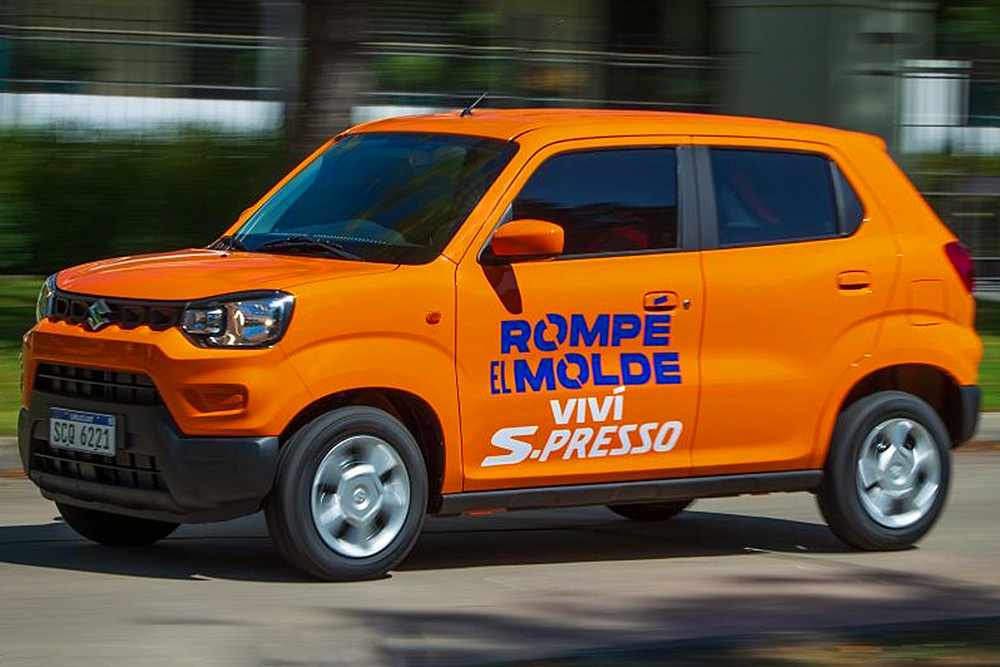 The South African car market is currently experiencing growth after 2020’s turmoil. This is incredible news for local vehicle manufacturers, dealerships and automotive components suppliers, such as Formex. We manufacture various assemblies and individual parts for a number of brands, including Volkswagen, Ford, Mercedes-Benz, Suzuki and Renault.

Some of these vehicles are among the cheapest on sale in South Africa right now. These affordable cars are often popular sellers due to their starting price point and the current need for budget-friendly investments amid a global pandemic. If you’re in the market for a new car below R165 000, here is a list of the five most affordable vehicles to you. 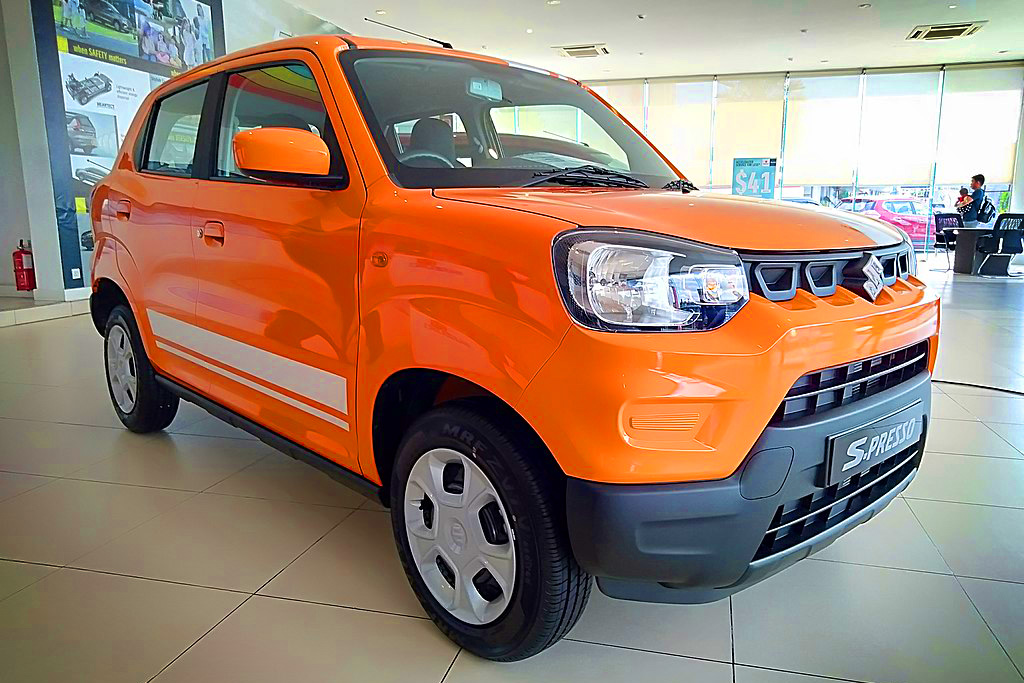 Starting at R149 900, the Suzuki S-Presso is the most affordable new vehicle on the market. The latest model was launched in 2020 and it resembles a cross between a small SUV and nimble city runner. The S-Presso has plenty of quirky features, but you can expect a light and economical ride from the 1.0-litre petrol engine. The car puts out 50kW and customers can choose between a five-speed manual or a five-speed automatic transmission.

Not many people may be familiar with Baic yet, but this Chinese brand has been in South Africa since 2017. Starting at R149 990, the D20 hatchback is powered by a 1.3-litre petrol engine that puts out 75kW. Although, for an extra R20 000, a 1.5-litre, 85kW engine is also available. Buyers can opt for a five-speed manual or a four-speed auto. 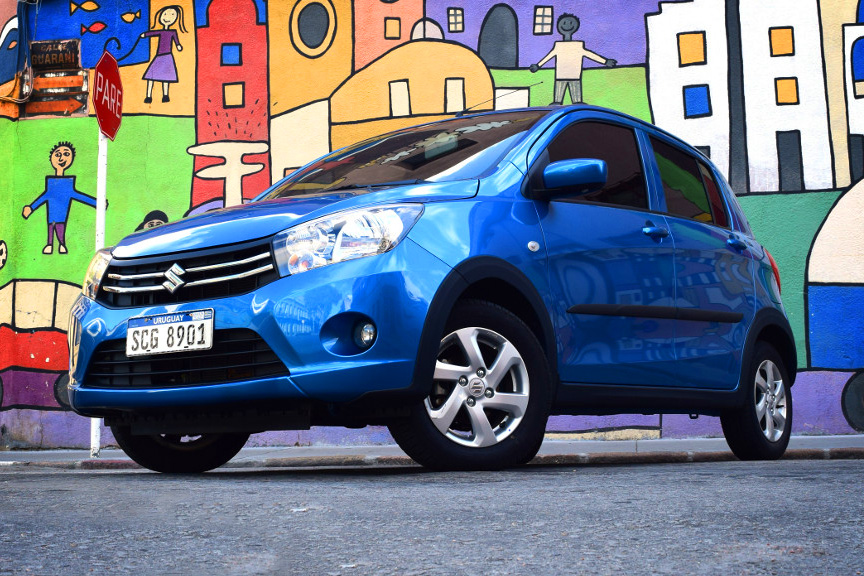 Once again, Suzuki offers a bargain. The Celerio has been around since 2015 but its basic formula remains the same; a three-cylinder, 1.0-litre petrol engine that offers 50kW and a choice between a five-speed manual or auto gearbox. The base spec Celerio 1.0 GA starts at R153 900, but you can upgrade to the Celerio 1.0 GL for R171 900.

Mahindra has become a well-known Indian brand in the automotive industry. It offers rugged and competitive cars at affordable prices. The Mahindra KUV100 NXT is a stylish SUV that starts at R155 000 – not bad for a six-seater compact SUV. It has a three-cylinder, 1.2-litre petrol engine that generates 61kW. This vehicle also features airbags, an anti-lock braking system (ABS) and electronic brakeforce distribution (EBD). 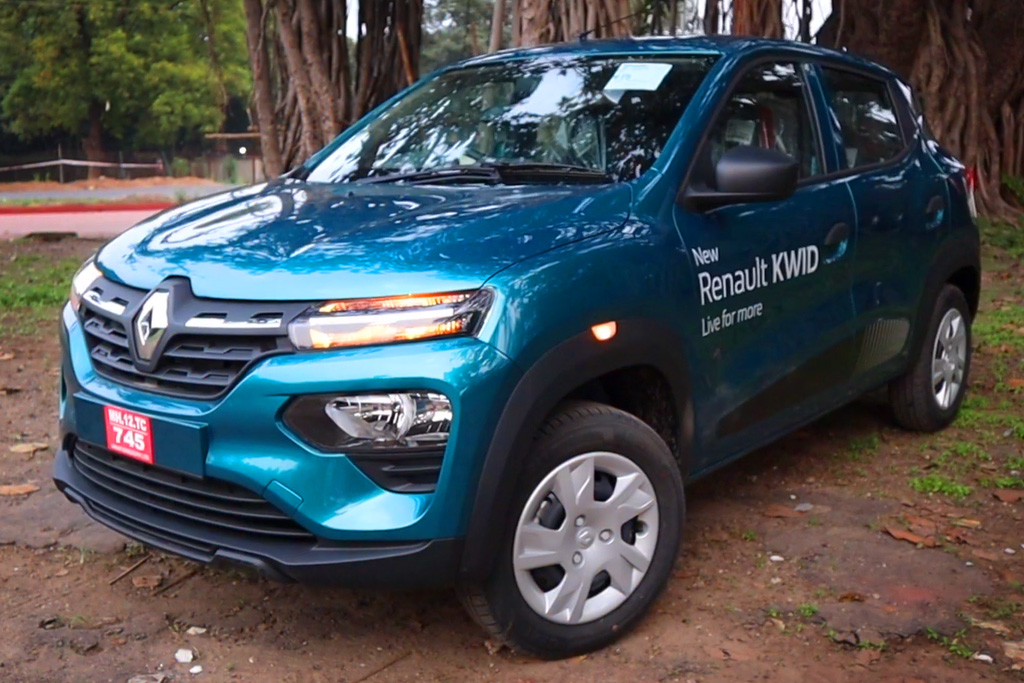 This cool new model is set to be a popular seller due to its modern looks and price point. It is currently the best-selling Renault in South Africa. The Kwid starts at R162 900 and has a three-cylinder, 1.0-litre petrol engine that puts out 50kW. Renault offers this compact car with a five-speed manual or an automated manual transmission (AMT). The Kwid also comes with important safety features, such as airbags and ABS.

These are the five most affordable cars currently on the South African market. Formex is an indirect supplier of automotive components and assemblies to three of these vehicles – the two Suzukis and the Renault. These vehicles make for perfect entry-level wheels for first-time drivers or for economical city runners for students, companies and elderly citizens.