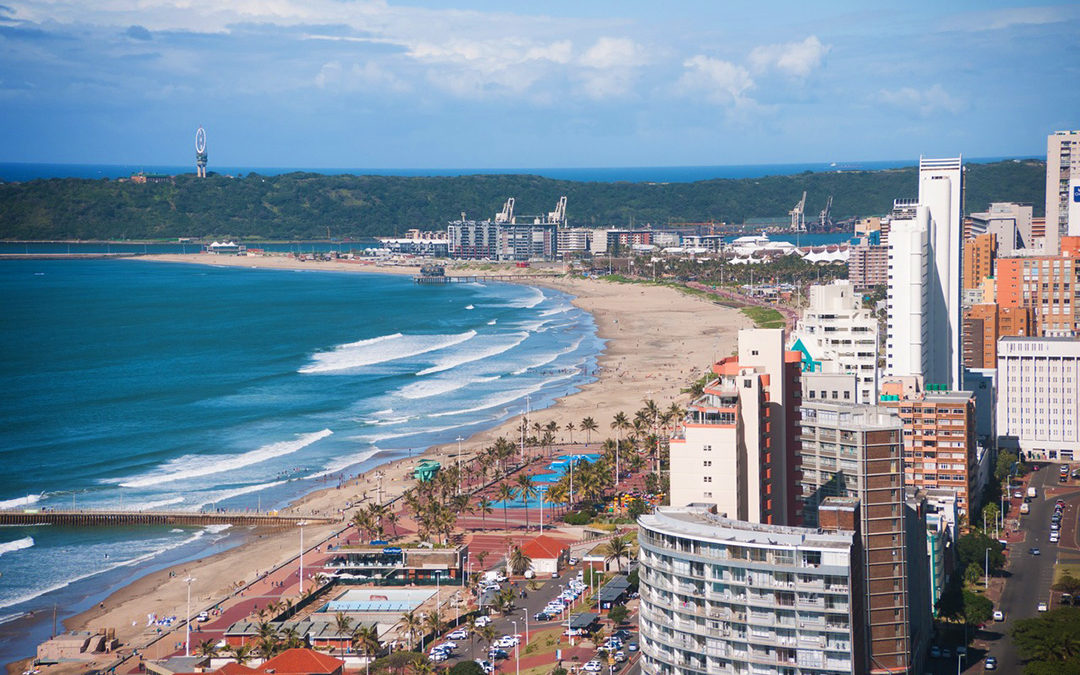 Durban Car Terminal has officially broken the South African record and earned the title of the busiest car port in the country. The seaside facility successfully handled over 500 000 fully-built vehicles in the 2018/19 financial year.

There are several factors that have led to the improvement of handling and turnover at Durban Car Terminal, including operational alterations and strategy developments. The port is the main import and export hub for vehicles and parts in South Africa.

“A combination of a shift in the operating model, improved planning, dedicated operational teams and collaboration with customers and shipping lines have seen the terminal exceed its annual average of 480 000 [fully-built units],” says Transnet Port Terminals general manager for bulk, breakbulk and car operations, Amanda Siyengo.

“Facilitating seamless logistics planning and operational execution for original equipment manufacturers plus collaboration with shipping lines, is very critical in eliminating bottlenecks and ensuring that automotive exports and imports are handled efficiently for the South African economy,” explains Siyengo.

The 510 936 vehicles handled at the popular terminal comprised passenger cars, commercial vehicles, static cargo and heavy lorries. Durban Car Terminal has played a critical role in the growth of South Africa’s automobile industry. As such, the facility has experienced its own growth; from handling just 23 000 vehicles in 1996 to over half a million last year.

The terminal is ideally located at the Durban Harbour to facilitate the efficient exchange of high-value cargo in the form of vehicles. It is unique in that it is a common import/export terminal for all automobile manufacturers and importers in South Africa. A large volume of second-hand imports is handled at Durban Car Terminal, which is then exported to neighbouring countries such as Zimbabwe and Botswana.

The terminal has its own quay at the Durban Harbour, backed by over eight hectares of storage space with direct access to the road and rail networks. Durban Car Terminal has its own vehicle inspection facilities, administrative block and high-security features, such as CCTV, floodlights and permit access.

Its dedicated quay is able to accommodate the largest deep-sea car carriers. With around 30 shipping vessels using the quay every month, the terminal has mastered the efficient loading and unloading of cargo.

The vehicles are quickly sorted and documented before being sent to their various destinations. Durban Car Terminal is looking to expand its storage capacity to meet the ever-increasing demand from the local vehicle industry.