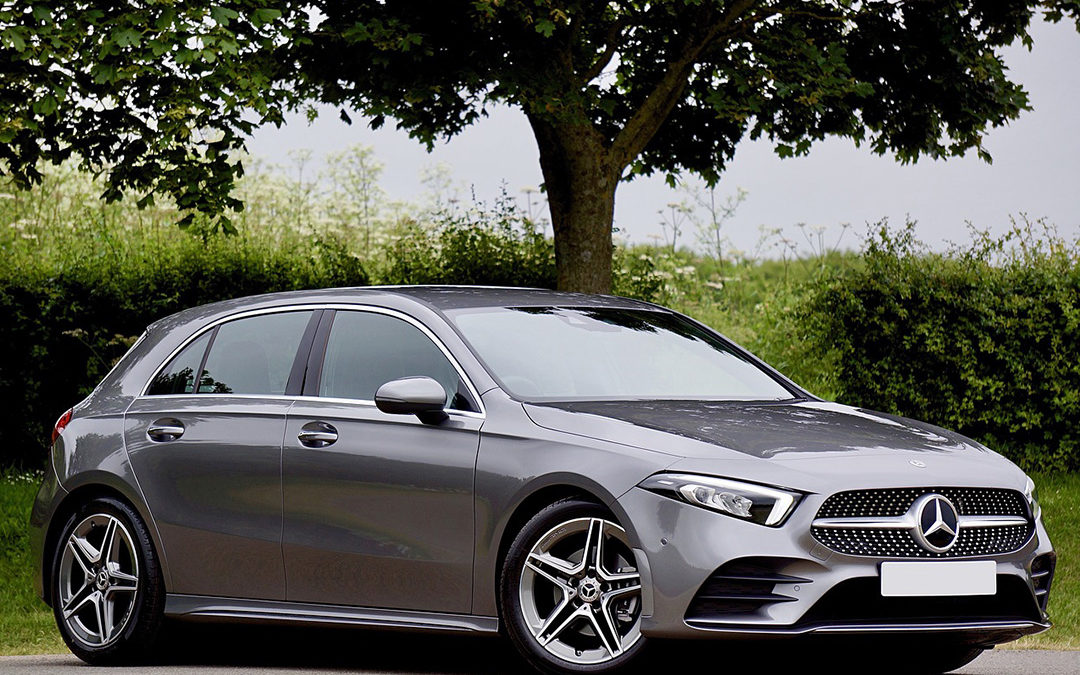 The 2019 AutoTrader Car of the Year competition has concluded and the results have been tallied. This year’s overall winner is the new Mercedes-Benz A-Class. A few other vehicles have been lauded as the best in their class after a fierce showdown that included track tests, road simulations and safety exercises.

The in-depth evaluation of all entrants took place over two days and was conducted by AutoTrader at the Kyalami Grand Prix Circuit. The testing was judged by 23 highly-qualified jury members from the South African Guild of Motoring Journalists.

How the Car of the Year evaluations were done

The first day of testing included a track run, an emergency brake test, a skid pan test and a handling exercise. SUVs and 4×4 were also tested on their off-road capabilities. The second day was dedicated to road driving and a static evaluation of the finalists. The vehicles were scrutinised inside and out and then scored accordingly.

Once all the evaluations and road tests were completed, the 23 judges scored each of the vehicles according to 51 different criteria. AutoTrader CEO, George Mienie, says that the judging process is one of the most comprehensive and thorough in the world. “The AutoTrader South African Car of the Year is, of course, the benchmark automotive accolade in South Africa,” he says.

Winners of the 2019 South African Car of the Year

“The winning car [represents] innovation and ingenuity, while setting new benchmarks in its market segment. We are very proud to sponsor and endorse this world-class competition,” Mienie exclaims. The Mercedes-Benz A-Class was crowned the overall winner and the official 2019 AutoTrader Car of the Year.

The runner-up was the Porsche Cayenne and the Volvo XC40 took third place. Other notable entrants include the new Suzuki Jimny, which was crowned the best Lifestyle Utility Vehicle, the Suzuki Swift, which took the top spot in the Urban Compact category, and the Lexus ES, which won the Premium Sedan category.