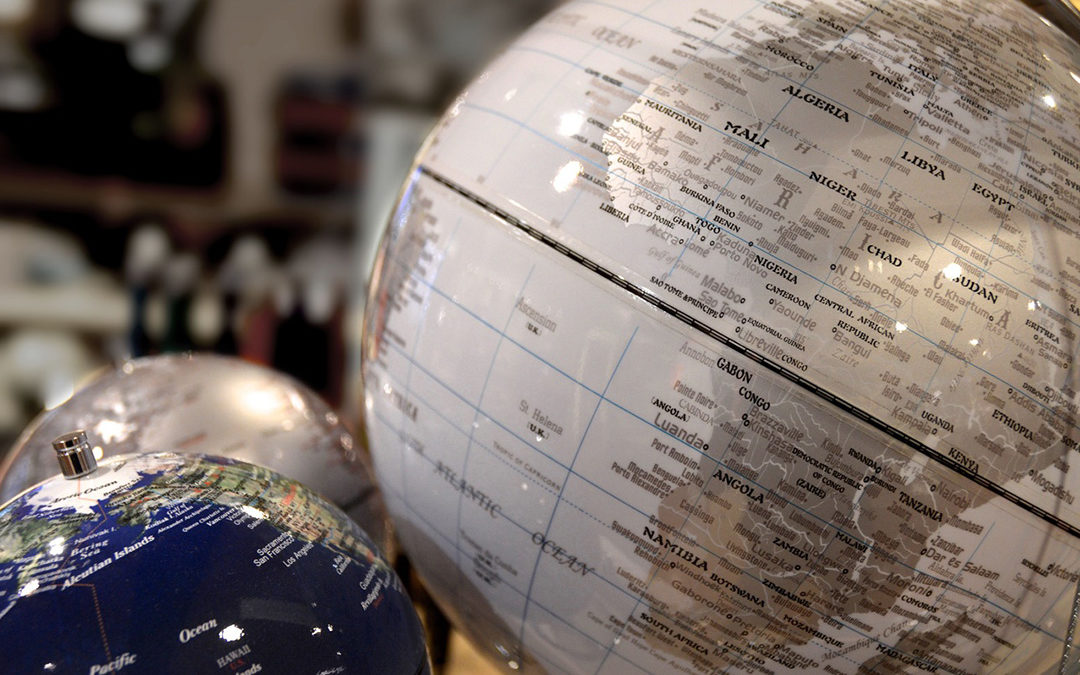 Africa is fast becoming a competitive trade and export destination, especially from a South African perspective. The opportunity for growth and business partnerships for South African automotive manufacturers are also increasing. This is good news for local businesses that have faced challenging markets and low investment levels in South Africa.

The average annual growth for sub-Saharan Africa is predicted to stay above 4% until 2024. Several industries will drive this growth, including manufacturing, telecommunications, agriculture and mining. East Africa will be highly influential in this growth; a region with which South Africa already has trade agreements in place, many of which are for automotive components.

“This growth, coupled with the relative stability in [East Africa], has attracted foreign investments and countries such as Ethiopia and Kenya have seen important investments in industrial capacity in the past few years,” explains Whitehouse. German vehicle manufacturer, Volkswagen, has also seen this potential and has opened an assembly plant in Kenya. Formex supplies automotive components directly to Volkswagen.

The latest International Monetary Fund (IMF) data predicts that sub-Saharan Africa will have five economies with gross domestic products (GDPs) that exceed $100-billion per year, by the year 2021. These five countries are South Africa, Nigeria, Kenya, Angola and Ethiopia. Four other countries – Tanzania, Ghana, Côte d’Ivoire and the DRC – should have GDPs exceeding $50-billion.

This growth of African economies is good news for trade markets. The continent’s top import markets will see increased investment from countries such as China, Russia and India. South Africa and Angola share 19% of China’s key supplier market. The automotive industry can benefit from these trade relations with BRICS countries. As the markets grow, more investment and business opportunities will present themselves for African automotive manufacturers.